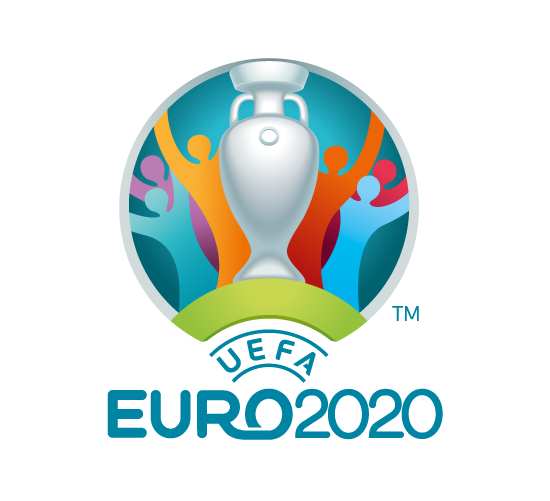 UEFA European Championship, or the Euros, is a soccer competition among the members of the Union of European Football Associations for the continental championship. The Euros have been held very four years since its inception in 1960 and are held in even years between World Cup championships. Germany and Spain have each won the Euros three times; France has won twice. Italy, Netherlands, Denmark and Greece, as well as the then Czechoslovakia and Soviet Union teams have each won once. Spain is the only country to have won consecutive Euros (2008 and 2012). Netherlands' Edwin van der Sar and France's Lilian Thuram share the title of appearing in the most final tournaments, with 16. The 2020 UEFA Euros will be held from June 12-July 12, 2020. Buy tickets to the 2020 UEFA Euro soccer matches on StubHub and experience one of the top sporting events in the world live.