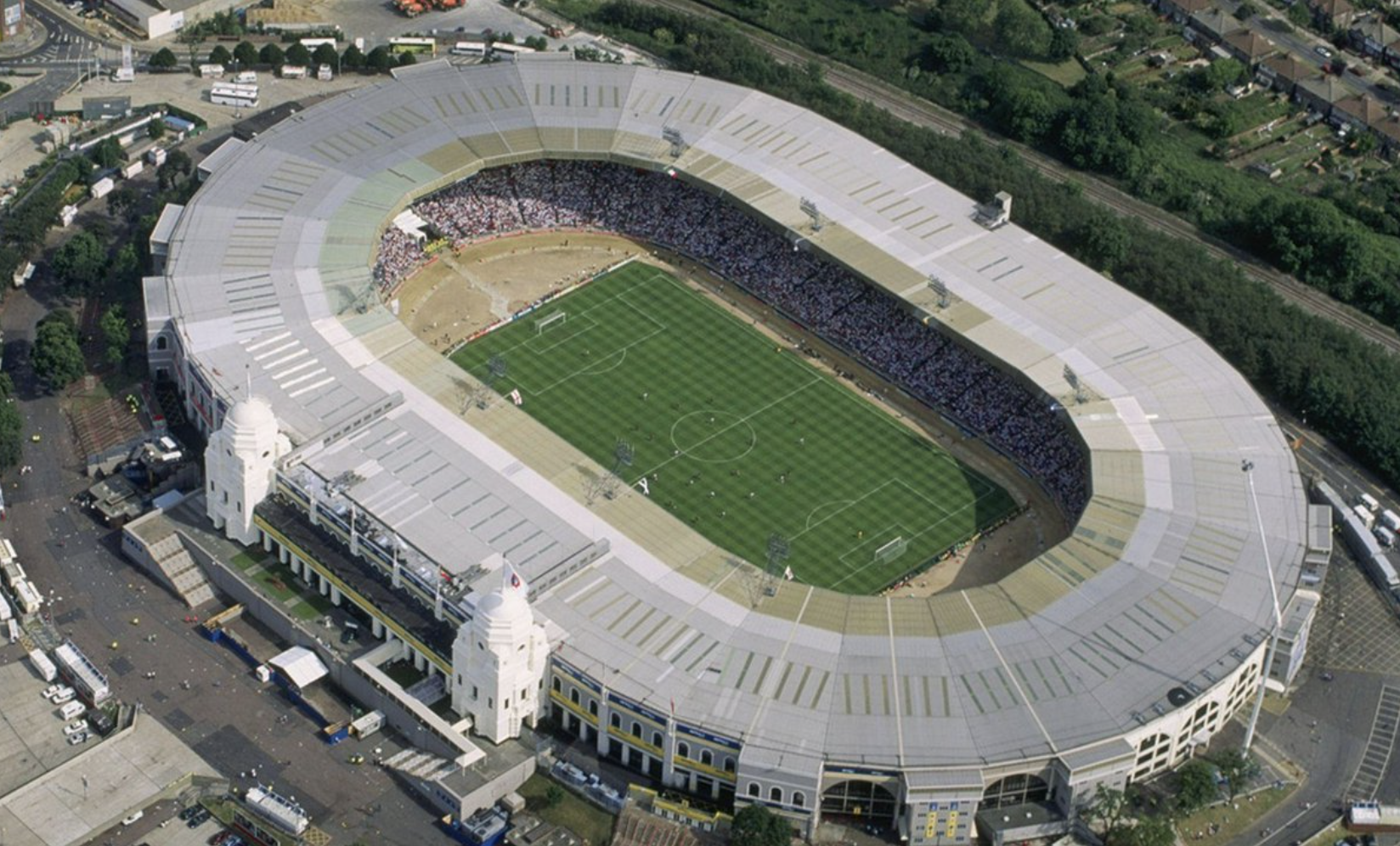 England and Scotland meet for the 115th time on Friday night, renewing a 149-year-old rivalry a quarter of a century after their only previous final tournament encounter.

Our team reporters Simon Hart (England) and Alex O'Henley (Scotland) will both be at Wembley for the UEFA EURO 2020 Group D match and in the spirit of cross-border friendship, shared their memories of Auld Enemy showdowns past.

What are your first memories of England-Scotland games?

Alex: I probably have the edge on Simon here age wise in that I can go back to the late 70s when Scotland recorded a few memorable results against our friends and neighbours. Kenny Dalglish nutmegging Ray Clemence is probably my earliest recollection in 1976; then the following year there was the 2-1 victory at Wembley when the Tartan Army went home with souvenirs from their day out in the English capital.

Years later, Gordon McQueen, who scored the first goal, told me he couldn't believe it when supporters tried to get on to the Underground after the game carrying the crossbar!

Simon: Yes, Alex beats me on this one. The first I remember watching on TV was Scotland's 1-0 win in the Rous Cup match at Hampden in 1985. Richard Gough scored the only goal, though my strongest recollection is of the Scotland shorts – they were white with a thick navy-blue band around them, which made them look like beach shorts.

It is 25 years since the teams met at EURO '96. How did you watch that match and how do you look back at it now?

Alex: I was there! I really thought Scotland were back in it when they got the penalty, but just as Gary McAllister was about to strike the ball, it moved and David Seaman made a great save.

Moments later England broke to the other end, Darren Anderton played in Paul Gascoigne, who lobbed Colin Hendry before firing the ball low past his Rangers team-mate Andy Goram – prompting the infamous dentist's chair celebration. It was a real 'scunner' as we say in Scotland, but one of the great EURO goals.

Simon: Alex has outdone me again. I was watching on from almost 6,000 miles away, in a small town in the north-east of Japan called Ofunato. The world was less connected 25 years ago – no mobile phones, no internet, no instant access to football matches anytime, anywhere. Thankfully, the captain of the football team I played for had satellite TV and we gathered at his house to watch it late that Saturday night (owing to the eight-hour time difference).

Wembley looked bathed in sunshine and, a quarter-century on, that match has taken on an even brighter hue for the memory of the golden minute which gave England such momentum – the Seaman penalty save and Gascoigne's wondrous goal.

What other England-Scotland game(s) stand out for you?

Alex: The UEFA EURO 2000 play-off games are vivid memories. The first game at Hampden was the Paul Scholes show, but if Paul Lambert hadn't suffered concussion four days earlier in a Glasgow derby, I don't think Scholes would have enjoyed such freedom. The return game was typical Scotland – a plucky 1-0 win courtesy of Don Hutchison's strike and right at the death Seaman saved Christian Dailly's point-blank header which would have taken the tie to an extra half-hour. Once again, close but no cigar!

Simon: Ditto. My first England press conference was in the lead-up to the Scotland games at the squad's old base at Burnham Beeches. Scotland pushed Kevin Keegan's team hard in the second leg at Wembley where Hutchison, a very intelligent footballer, inflicted the last English defeat in this fixture. Gareth Southgate was in the England team that night.

What sense have you got from the players of what this game means?

Alex: I think young Kevin Nisbet summed it up best in an interview I did with him. His late father used to go to all the games at Wembley, and his son, who promised his father he would do his best to play and score for Scotland, can't wait to get that opportunity at Wembley to honour his father's memory and make all Scotland fans happy.

Simon: From listening this week to players like Tyrone Mings, Kalvin Phillips and Marcus Rashford, the big thing for them seems to be the prospect of facing colleagues from their club sides. Rashford has spoken about growing up at Manchester United with Scott McTominay. Phillips, meanwhile, gave us a nice line about Liam Cooper, his Leeds United team-mate, texting him after England's win against Croatia to say: "Don't play that well on Friday, please!"

What are your predictions?

Alex: Only a fool predicts football matches, but I'll go for a battling 1-1 draw which will give Scotland a chance of qualifying against Croatia at Hampden next Tuesday.

Simon: As Alex says, predictions are a risky business but my inkling is that England will repeat the scoreline from 25 years ago: a 2-0 home win.