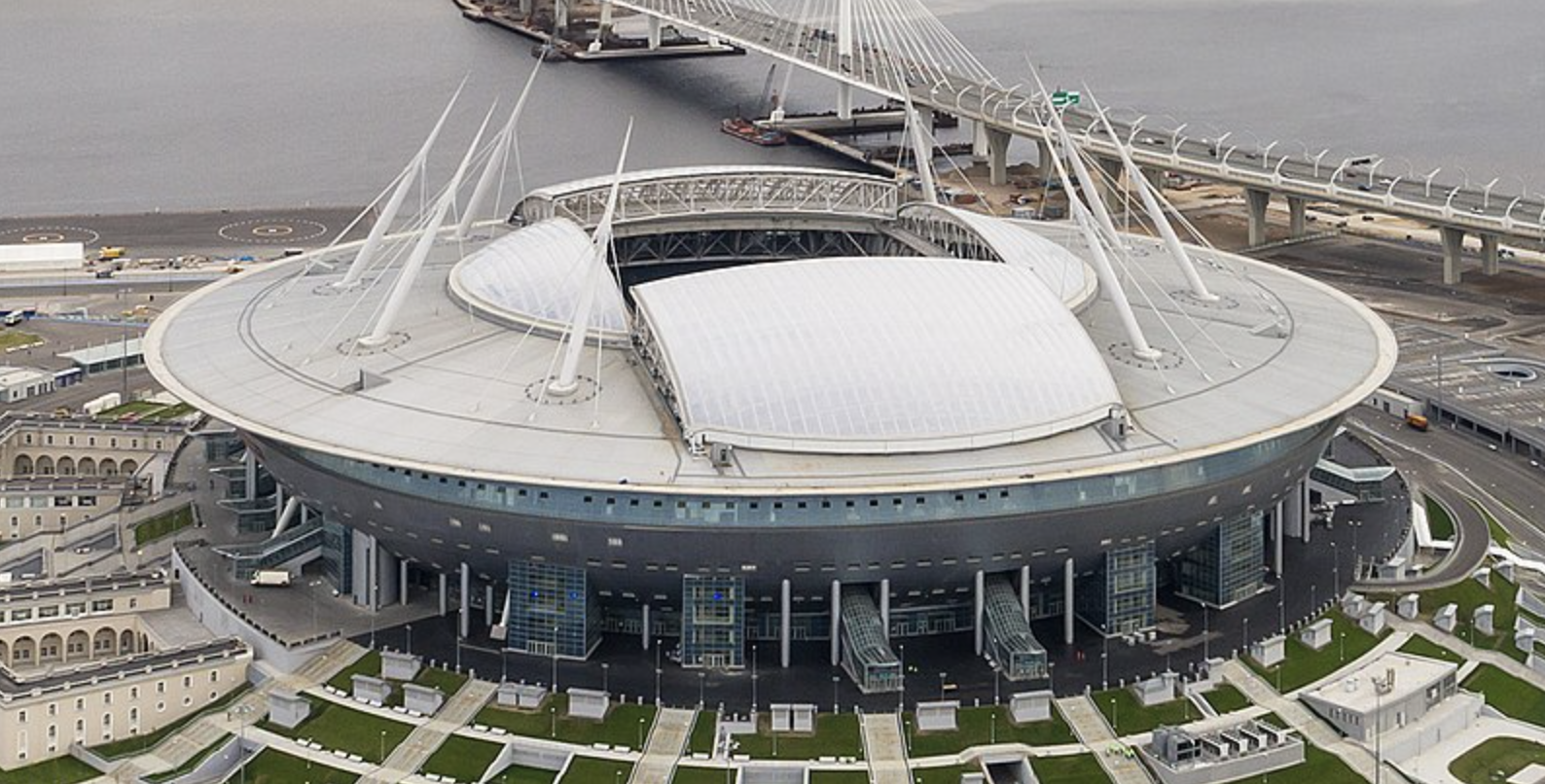 Both teams will come into this high on confidence after impressive opening games, and victory for Slovakia would book them a round of 16 spot with a match to spare after they upset Poland last time out. Sweden had to soak up a lot of pressure against Spain in Seville, but Robin Olsen excelled and Alexander Isak's quick feet showcased his promise at the other end as it ended goalless. These teams also drew when they last met in 2018 and it could be tight again.

Sujay Dutt, Sweden reporter: "Tactical flexibility" was a team quality that coach Janne Andersson praised after the 0-0 draw against Spain, a point won under siege. Knowing they'd rarely have the ball, Sweden retreated into a secure defensive unit. The tactical approach against Slovakia will be different, with possession likely to be more even between the two sides. I expect the midfield to contribute more creativity than on Monday, and a player like Emil Forsberg to take some of the attacking burden off Isak's shoulders.

Rastislav Hríbik, Slovakia reporter: The surprise victory against Poland put the team in high spirits, but a repeat against experienced opponents will be a tough challenge, not least since Slovakia have never beaten Sweden. Štefan Tarkovič, whose first game at the helm was a 1-1 friendly draw in Sweden as caretaker coach in October 2018, has a full-strength team and is in a unique situation: Slovakia have never previously gone into their second match at a EURO having won the first.

Janne Andersson, Sweden coach: "I don't think Slovakia will press as high as Spain did, and we will get to showcase other aspects of our game. The key will be settling into our own way of playing – we had too little of that against Spain. The other week we played Armenia, a side that also defend deeper, and played an excellent match offensively."

Štefan Tarkovič, Slovakia coach: "I told the players that victories such as the one over Poland should be enjoyed, but it is true that after five minutes of fame, comes 20 minutes of work. Always! We are looking forward to this one. We expect a tough match, and I think Sweden have more quality than Poland. This is a new challenge for us, but we believe we can enjoy more success."