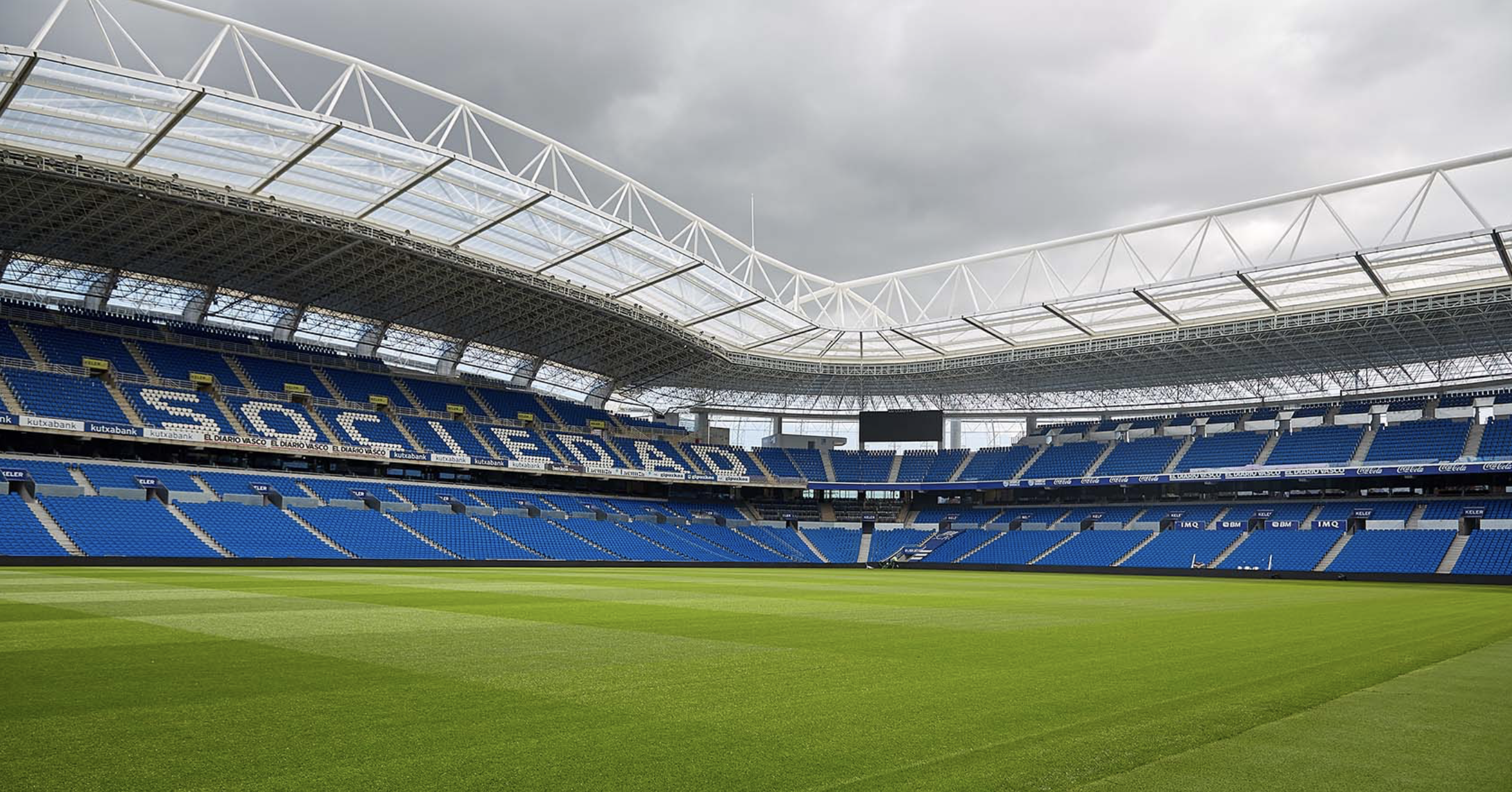 In that game, Sociedad lifted the trophy thanks to a 1-0 win courtesy of a Mikel Oyarzabal penalty, and they will be looking to repeat that feat at home on Wednesday to break into the top five of the La Liga table.

Despite their cup final triumph last time out, Wednesday's hosts will be hoping to get back to winning ways in league action after two consecutive La Liga defeats.

Before the international break, Imanol Alguacil's side suffered a thumping defeat at home to second-placed Barcelona.

Goals from Antoine Griezmann and Ousmane Dembele and braces from Lionel Messi and Sergino Dest condemned La Real to a 6-1 thrashing, as Ander Barrenetxea's late goal was nothing more than a consolation.

However, their victory in the Copa del Rey final could trigger a turnaround for Alguacil's side, as they look to break back into the top five of the Spanish top flight.

La Real currently sit in seventh spot, but they remain just one point behind fifth-placed Real Betis, with a draw or victory from their game in hand on Wednesday seeing them move back up to fifth.

That will certainly not be an easy task for Alguacil and his side, though, as they welcome an Athletic Bilbao outfit who will be desperate to return the favour and score an important victory over their fellow Basque club.

Despite a disappointing defeat in the postponed final of the 2020 Copa del Rey final, Athletic will have another chance to pick up the trophy in just a few weeks, when they take on Barcelona in the 2021 final.

However, Marcelino's side have had a somewhat disappointing campaign in league action thus far, sitting in 10th spot, having lost 11 of their 28 La Liga games so far this season.

They will be looking to end a three-game winless run in the top flight on Wednesday, having drawn to strugglers Eibar most recently as well as a draw with Celta Vigo and a narrow defeat to Atletico Madrid.

Yuri Berchiche put Athletic ahead after just nine minutes in that draw, but Kike would equalise soon after for the visitors and Marcelino's side were unable to retake the lead, having to settle for a draw with the side who sit second from bottom.

With the opportunity of a Copa del Rey final and the requirement to get their domestic season back on track, Los Leones should be desperate to reverse their fortunes and record a first win in five games in all competitions when they travel to San Sebastian.

While Alguacil should have the majority of his core players available, the squad has been damaged by several injuries over the course of the season.

Jon Guridi and veteran goalkeeper Miguel Angel Moya both continue spells on the sidelines, while Luca Sangalli remains out of contention with a long-term knee injury.

Midfielder David Silva was absent from the squad for the league game against Barcelona, but the former Spanish international returned to the starting 11 for the Copa del Rey final, securing his first piece of silverware since his move from Manchester City.

Alexander Isak will lead the line for La Real, having netted 12 goals in 24 La Liga games this season.

He will be supported by Mikel Oyarzabal, who netted his 12th goal of the season to secure the Copa del Rey final win from the penalty spot.

Athletic Bilbao have managed to keep their squad in good shape this campaign, with Oier Zarraga potentially the only absentee through injury.

Captain Iker Muniain looked dejected after the cup final defeat, and he will be desperate to see his side return to their best.

The Spaniard remains a crucial member of the Athletic squad, having registered five goals and four assists in La Liga action so far this campaign.