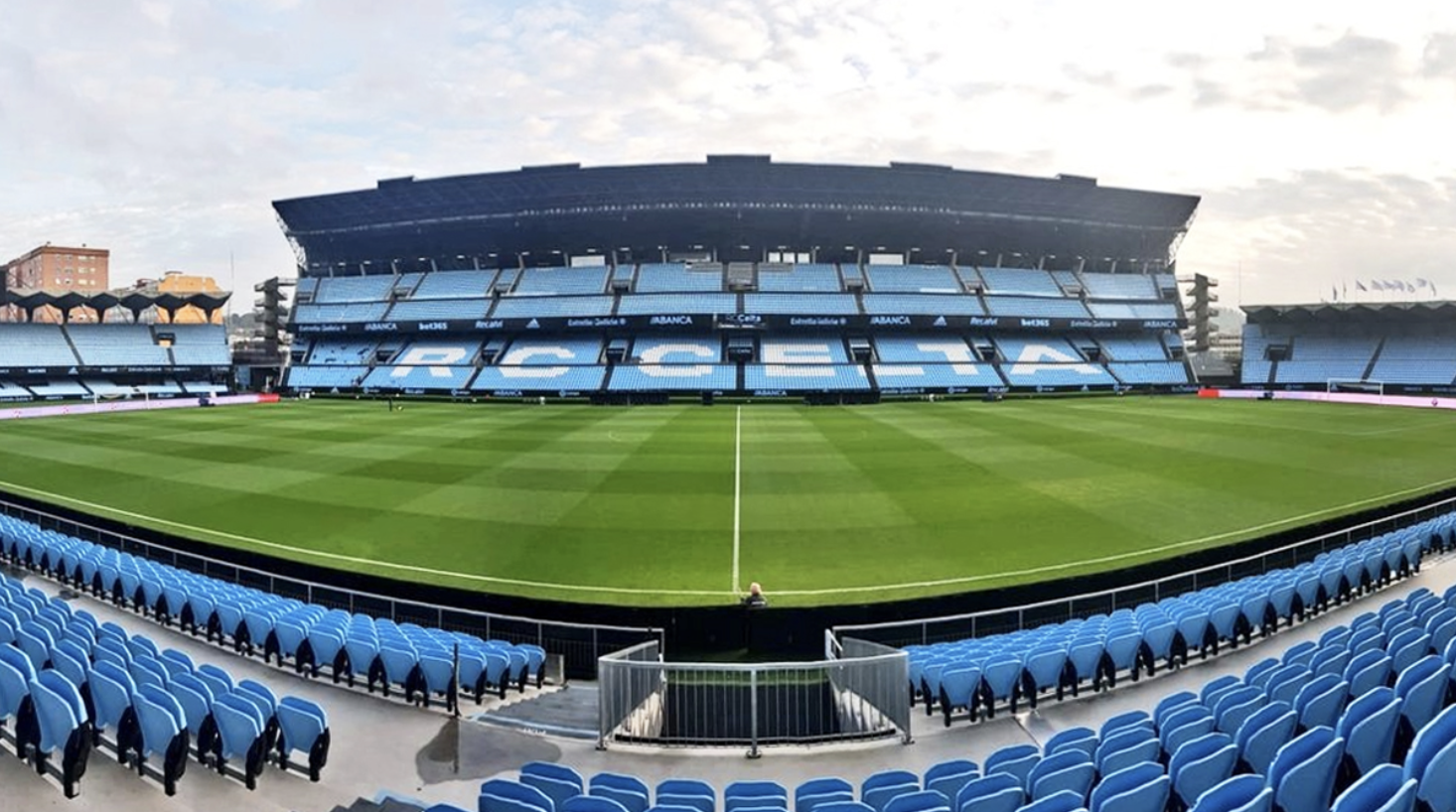 Sevilla will be looking to further consolidate their spot in the top four when they continue their La Liga campaign away to Celta Vigo on Monday evening.

Julen Lopetegui's side are currently fourth in the table, 12 points ahead of fifth-placed Real Sociedad, while Celta occupy eighth position, nine points behind seventh-placed Villarreal.

Celta have finished 17th in each of their last two La Liga campaigns, narrowly avoiding relegation to the Segunda Division on both occasions, while they have not ended a season in the top half of the division since 2015-16.

The Sky Blues struggled for results in the early stages of the campaign but have been impressive since Eduardo Coudet's arrival as head coach, winning nine of their 22 matches in all competitions.

Celta recovered from their defeat to Real Madrid before the international break by recording a 3-1 victory over Alaves last weekend, with Nolito, Iago Aspas and Santi Mina all on the scoresheet.

Coudet's team are currently eighth in the table, one point clear of ninth-placed Granada but nine points behind seventh-placed Villarreal, meaning that eighth is more than likely the highest that they can finish.

Los Celestes recorded a 2-1 victory in the corresponding match between the two teams last season, but Sevilla ran out 4-2 winners at Estadio Ramon back in November.

Sevilla, meanwhile, will enter the contest off the back of an impressive 1-0 victory over leaders Atletico Madrid last weekend, with Marcos Acuña scoring the only goal of the match in the 70th minute.

Lopetegui's side were knocked out of the Champions League by Borussia Dortmund last month, but they have won three of their last four in the league to consolidate their spot in the top four.

Los Nervionenses are 12 points clear of fifth-placed Real Sociedad, while they are only five points behind third-placed Real Madrid ahead of El Clasico on Saturday afternoon.

Sevilla have the fourth-best away record in the league this season, winning seven, drawing three and losing four of their 14 matches to collect 24 points.

The pressure is largely off Lopetegui's team due to their position in the table, but a defeat for Real Madrid in El Clasico would certainly open up the possibility of finishing third in Spain's top flight.

Celta will be without the services of Jeison Murillo due to the defender's red card against Alaves last time out, meaning that José Fontan could be handed a start in the back four.

Rubén Blanco, Sergio Álvarez and Emre Mor are all still injured, while Augusto Solari and Néstor Araújo are doubts for the clash with the Europa League holders.

There are not expected to be any major surprises in the home side's XI for this match, with Nolito, Brais Méndez, Denis Suárez, Aspas and Mina all set to feature once again.

As for Sevilla, Sergio Escudero is unavailable for selection after testing positive for coronavirus, but the visitors are otherwise in excellent shape heading into the contest.

The bulk of the side that started the win over Atletico should remain in place, with Ivan Rakitic, Fernando and Joan Jordan lining up as the midfield three.

Lucas Ocampos and Suso are also expected to feature in forward positions, but there could be a change at centre-forward, with Youssef En-Nesyri, who has scored 15 La Liga goals this season, potentially coming in for Luuk de Jong.