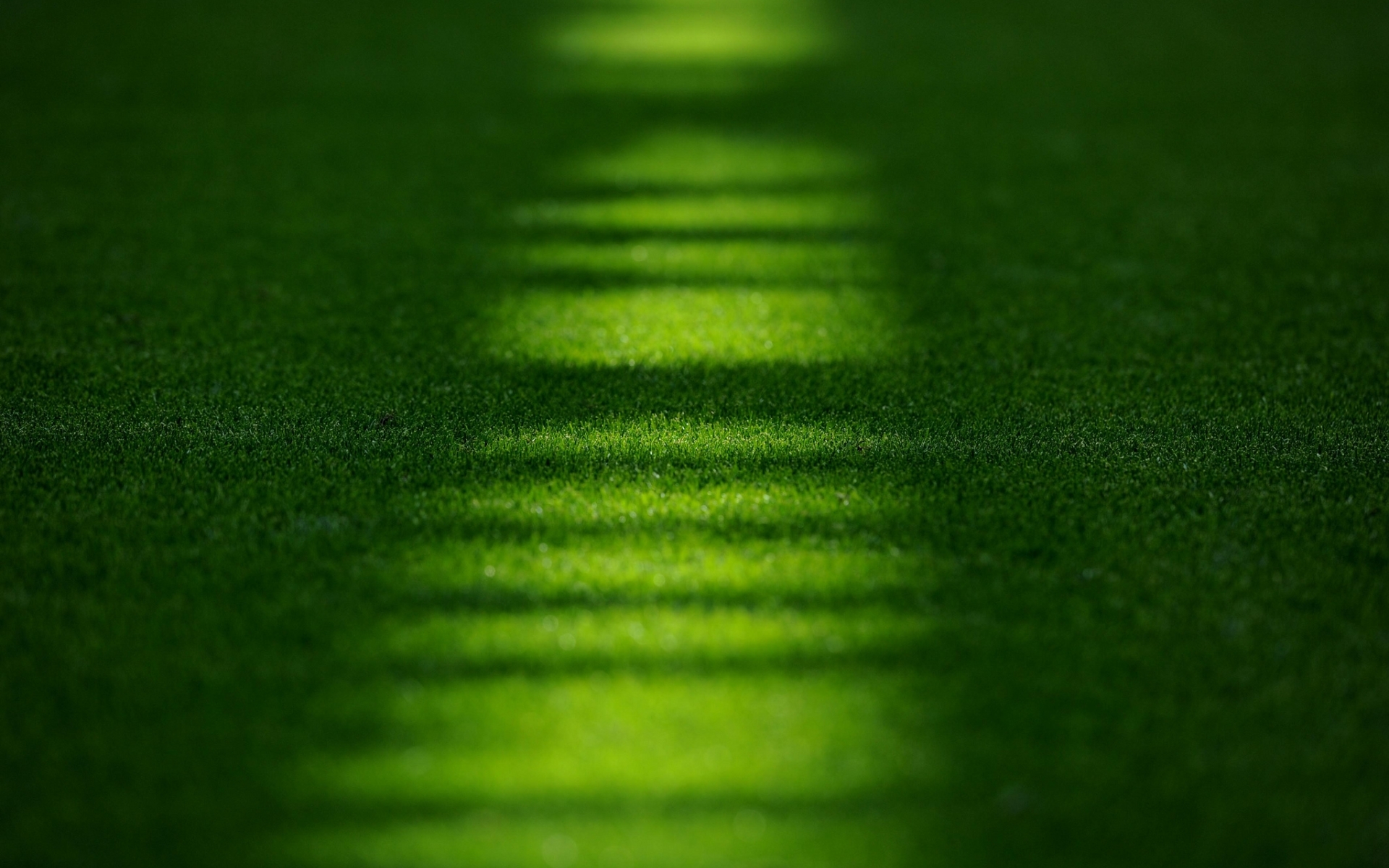 As they continue their relentless Scudetto hunt against the exciting Emilian side, Antonio Conte's men could go 11 points clear at the top with a win, as they fulfill a fixture postponed just before the international break.

Inter's match with Sassuolo just before the pause in league action for World Cup qualifying was called off at short notice, after four players at the Serie A leaders tested positive for COVID-19.

Goalkeeper and captain Samir Handanovic, defenders Danilo D'Ambrosio and Stefan de Vrij, and midfielder Matias Vecino returned positive tests in the build-up to the game, leading Inter to release a statement explaining that they would suspend all first-team activity for four days - including their scheduled San Siro meeting with the Neroverdi.

Amid some vocal discontent from other clubs, local health authorities requested that the match be cancelled, with the Serie A hierarchy then confirming its official postponement shortly before kickoff.

Now that the outbreak has subsided, Antonio Conte's side can turn their focus on winning ten consecutive league matches for the first time since the dominant days of 2007, when they set a remarkable record of 17 straight wins in the top flight.

Having gone unbeaten in Serie A since early January, the Nerazzurri are currently eight points clear of nearest rivals Milan, after the Rossoneri could only scrape a fortunate draw against Sampdoria at the weekend.

Meanwhile, Inter were securing a narrow 1-0 victory over Bologna at Stadio Renato Dall'Ara, thanks to Romelu Lukaku's first-half strike - his 21st league goal of the campaign.

Though only free-scoring Atalanta have registered more goals than their Lombardy neighbours, it has primarily been the Conte-coached rearguard - which has conceded just twice in their last six games - that has helped their loss-free streak continue to grow.

That resilience could be put to the test in midweek, by a visiting side that have re-found their path to goal in recent rounds and boast a number of dangerous operators in the final third.

Having lost 3-2 away to relegation-threatened Torino just before the international break, Sassuolo resumed Serie A duties with another thrilling spectacle, in a 2-2 draw with Champions League-chasing Roma on Saturday.

Local boy Giacomo Raspadori was made captain for the day, despite his tender age of 21, and played his part in an inspired comeback with a 85th-minute equaliser against the capital club.

As a precaution, the Neroverdi had left out two of their star men for the Giallorossi's visit to the Mapei Stadium, with defender Gian Marco Ferrari and midfield mainstay Manuel Locatelli placed in quarantine after returning from the Italy squad, which suffered from a late COVID-19 outbreak.

Considering key forward pairing Domenico Berardi and Francesco Caputo - who have scored 22 goals combined this season - were both ruled out with injuries sustained on Azzurri duty just before the outbreak occurred, coach Roberto De Zerbi was satisfied to take a hard-earned point.

That result has left De Zerbi's side in ninth place ahead of their trip to Milan, but with a 12-point deficit to the top six effectively ruling out any hopes of continental football next season.

However, having scored two or more times in four of their last five matches, the Emilian entertainers have rediscovered their golden touch in the opposition penalty area and can pose a serious threat to Inter's increasingly impregnable back three on Wednesday.

Inter's Croatia international Ivan Perisic is unlikely to feature again, having sat out the weekend win over Bologna with an injury sustained while representing his country, so Ashley Young should continue to deputise on the left flank.

Veteran defender Aleksandar Kolarov was also unavailable through injury on Saturday and remains doubtful, while Danilo D'Ambrosio has only just recovered from COVID-19.

Coach Antonio Conte will be unable to call upon midfielder Marcelo Brozovic and centre-back Alessandro Bastoni either, as both must serve a one-match ban for accumulation of bookings.

Therefore, Stefan de Vrij should be brought back into the central defensive unit, with Andrea Ranocchia earning rare back-to-back starts alongside him, and Roberto Gagliardini is favourite to cover Brozovic's absence - ahead of Matias Vecino and Stefano Sensi.

Star strikers Domenico Berardi (thigh) and Francesco Caputo (back) are expected to be ruled out once again for Sassuolo, with midfielder Mehdi Bourabia (hamstring) and long-term injury absentee Filippo Romagna(knee) both unlikely to make their comebacks yet.

Scorer of the Neroverdi's opener against Roma, young Hamed Traore should continue in the first XI, given Berardi's absence, while winger Jeremie Boga must compete with Lukas Haraslin and versatile Filip Djuricic to keep his place.

After his dramatic, late intervention on Saturday, stand-in skipper Giacomo Raspadori will again start up front.