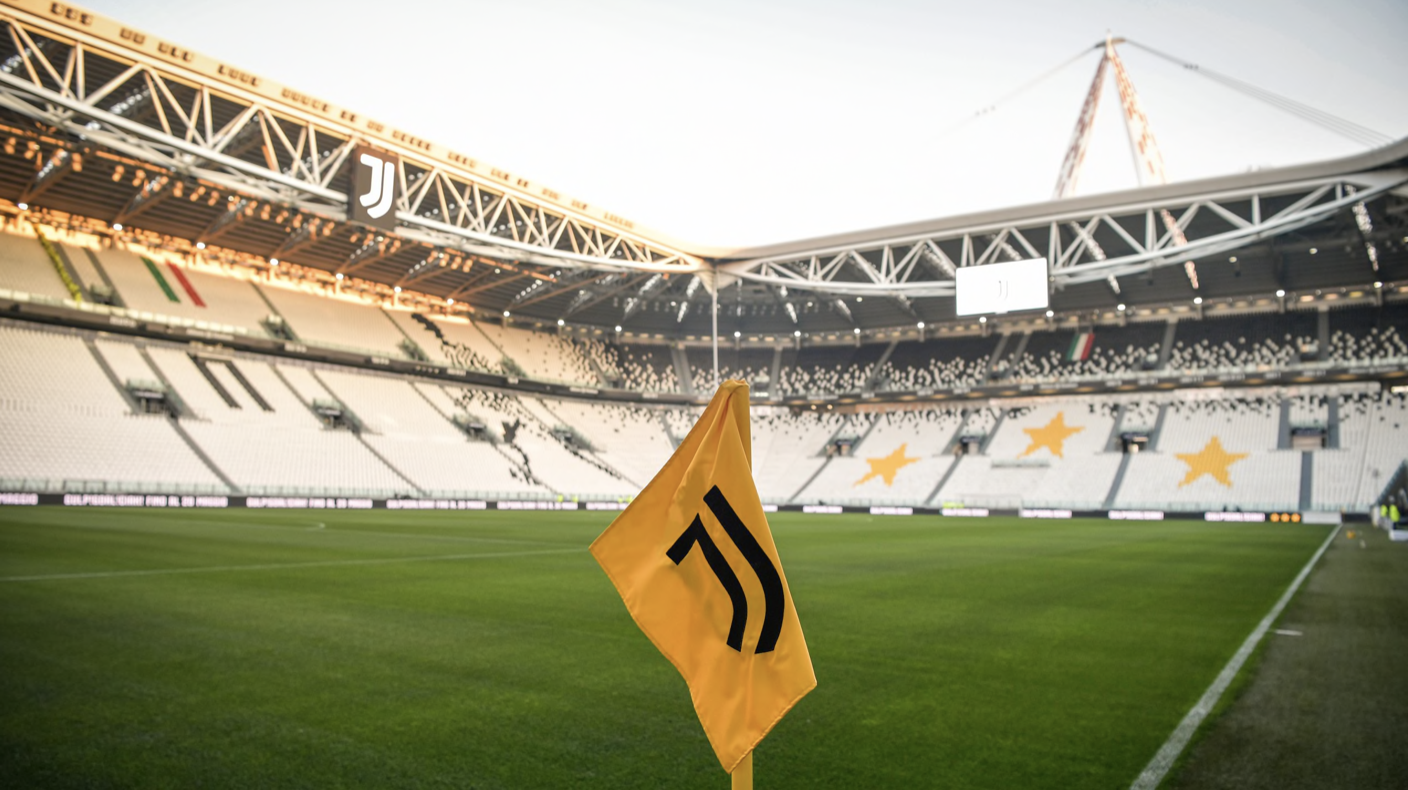 After their first league meeting of the season was postponed amid controversial circumstances, enduring rivals Juventus and Napoli now finally clash in Turin on Wednesday.

With the spoils shared from their two previous meetings this season - following Juve's Supercoppa Italiana triumph, the Partenopei picked up a 1-0 home win in February - the sides are locked together on points and are fighting it out for a Champions League place.

As bitter rivals from either side of the North-South divide, Serie A heavyweights Juventus and Napoli, convene for a third and final time this term, the fallout from the last-minute postponement of this fixture's original date in the autumn continues to resonate.

Back in October, the first scheduled meeting between the pair was controversially cancelled at short notice after Napoli failed to turn up when their entire squad was placed in quarantine by Neapolitan health authorities.

Amid confusion and contention, Gennaro Gattuso's team did not travel to Turin's Allianz Stadium after two positive COVID-19 tests in the camp and were subsequently handed a 3-0 loss by the league. Having since won a reprieve following their third appeal against the decision, that 'result' was voided by the CONI (Italian Olympic Committee) and the penalty of a point's deduction was also revoked.

For opponents who share a fractious past relationship that reached a quarrelsome crescendo during the days of Diego Maradona, this was just the latest chapter in a deep-seated rivalry - one which is set to resume on the pitch this week, with potential consequences for either team's hopes of Champions League football next term.

Juventus come into the game in a period of underwhelming form and struggling coach Andrea Pirlo even admitted that his team were "predictable" during Saturday's draw with troubled rivals Torino in the Derby della Mole.

Though the Bianconeri battled back to salvage a 2-2 draw at the weekend, their previous defeat to modest Benevento and painful Champions League exit at the hands of Porto have highlighted the many shortcomings of Pirlo's side.

Following their inability to turn 71% of possession and a tally of 22 shots at goal into all three points versus Torino, inconsistent Juve are now fourth in the standings - level with Napoli.

From hereon in, Pirlo will have the benefit of a full week to prepare for upcoming games - something which appears to have helped Inter streak clear at the top, as the Milan side look set to break their nine-year ownership of the Scudetto - so will have more time to embed his ambitious plans for flexible and innovative football.

Many, though, have speculated that despite receiving the backing of the club hierarchy, the former midfield maestro's days in the dugout are numbered. With the Coppa Italia Final still to come at the end of May, coaching rookie Pirlo could feasibly join fellow stalwarts Giorgio Chiellini and Gianluigi Buffon - both of whom have apparently not been offered a new contract - in departing with a final flash of silverware.

Certainly, a defeat on Wednesday would see his men fall outside the top four with just nine games remaining and further escalate the pressure on his shoulders - with former boss Max Allegri apparently waiting in the wings.

In preparation for their long-anticipated trek north to Turin, Napoli came through a second-half scare in their dramatic 4-3 win over relegation-haunted Crotone on Saturday.

With forwards Lorenzo Insigne and Victor Osimhen both impressing after doing well on international duty and Dries Mertens enjoying the freedom of a deeper role, Gennaro Gattuso's men were utterly dominant in the first period, but were nearly punished for their complacency in the second.

Finding a 72nd-minute winner from the unlikely source of right-back Giovanni Di Lorenzo, the Partenopei's defeat of their Calabrian counterparts was a sixth win from seven games in all competitions and saw them climb into the top four for the first time since mid-January.

Napoli's impressive run of form has now seen them accumulate 16 points from a possible 18 in Serie A and propelled them back into the race for a place among the European elite next season.

Following a resilient 1-0 victory at his beloved Milan, Gattuso's side secured another fine away victory over Roma just before the international break. Now, though, the Campanian club are faced with what has traditionally been the toughest trip in Italian football, to meet Juventus.

Nonetheless, confidence is sky-high in the camp ahead of the game, which comes in a fortnight when Napoli must also take on leaders Inter and fellow top-four contenders Lazio - a period which is set to decide the future of their colourful head coach.

Central defenders Leonardo Bonucci and Merih Demiral - who both tested positive for COVID-19 during the international period - are still unavailable for Juventus, so Matthijs de Ligt and Giorgio Chiellini should continue at the heart of the hosts' back four.

Miscreant trio Weston McKennie, Paulo Dybala and Arthur were omitted from the squad for the Turin Derby after involvement in a party at the American midfielder's home last week, but have been reintegrated ahead of this Wednesday's potentially pivotal game. Coach Andrea Pirlo made the pragmatic decision to welcome them back into the squad on Monday.

Versatile Brazil international Danilo started in midfield against Torino, but either McKennie or Aaron Ramsey could be preferred to partner Rodrigo Bentancur versus Napoli.

After his costly error at the weekend, Dejan Kulusevski could return to the bench, with Federico Bernardeschi among those pushing for a start out wide.

Visitors Napoli now have an almost full-strength squad, after an injury crisis contributed to their exit from the Europa League in February, so Gennaro Gattuso has some attacking selection dilemmas to resolve.

Though Victor Osimhen has started to impress - and, crucially, find the net - the former Lille front man faces competition from Dries Mertens for the centre-forward's spot if Gattuso decides to bring in Piotr Zielinski back into the side. The talented midfielder had been a doubt to face Crotone after a COVID-19 outbreak in the Poland squad, but he was given the all-clear to take a seat on the bench, with Mertens dropping into his deeper creative role.

Gattuso could even be tempted to introduce Mexican winger Hirving Lozano from the start, given his ability to shred opposition defences with his pace, though Matteo Politano has impressed in recent weeks.

Fortunately for the Azzurri, defensive mainstay Kalidou Koulibaly returns from suspension, so should replace error-prone Nikola Maksimovic alongside Kostas Manolas at the back.

Meanwhile, full-back Faouzi Ghoulam remains injured and David Ospina fractured his finger in training last week, so Alex Meret is likely to continue in goal, even though both Ospina and midfielder Diego Demmereturned to training this week.