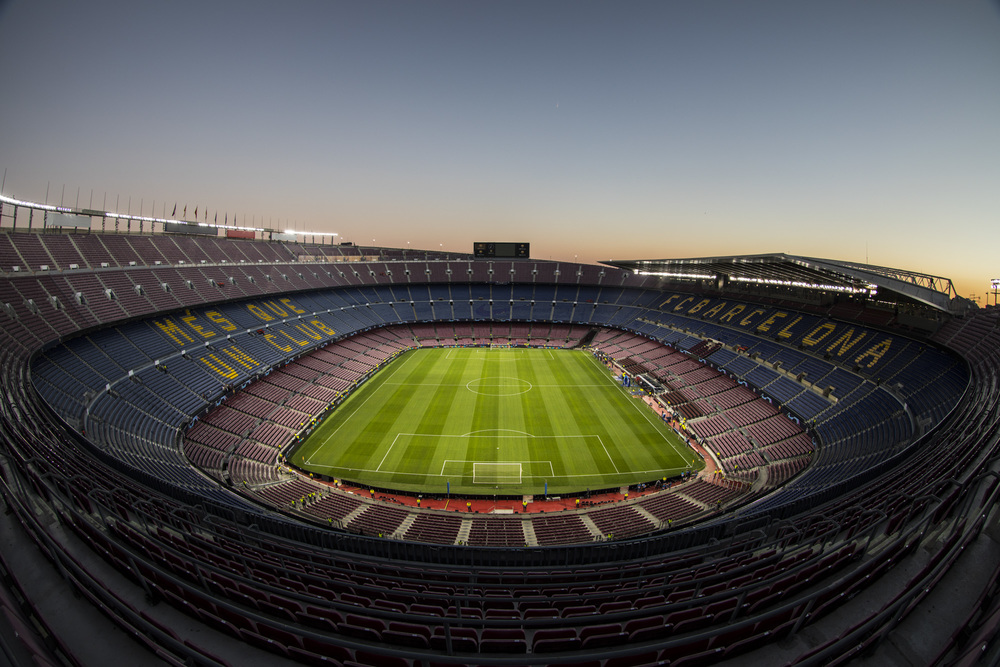 Following the 2-2 draw at Celta, Barça have dropped to two points behind Real Madrid in the Liga title chase. But there are still six games to go and that means plenty of opportunities to make up the lost ground, starting on Tuesday with a mouth-watering encounter against third placed Atlético Madrid at 10.00pm CEST.

Barça have six games left to play: At home to Atlético Madrid, Espanyol and Osasuna, and away to Villarreal, Valladolid and Alavés.

Meanwhile, Real Madrid are at home to Getafe (this Thursday), Alavés and Villarreal, and away to Athletic Club, Granada and Leganés.

Barça are two points adrift, but will need to make up three points because in the case of a tie at the end of the season, Real Madrid have the stronger head-to-head record.

Sergio Busquets returns from suspension, and there was further good news on Monday when it was announced that Sergi Roberto is back to full fitness. That means the only absentees through injury are Ousmane Dembélé and Frenkie de Jong.

Lying 11 points adrift of Barça, Atlético Madrid are all but mathematically out of the title chase and are instead focusing on securing a Champions League berth for the eighth successive year. The 2014 and 2016 finalists are already through to this year’s quarter finals (to be played in Portugal in August) following a dramatic extra time victory over champions Liverpool at Anfield.

Domestically, after winning their first three games, Atlético then only won three of their next 13 and that run effectively ended their hopes of challenging the big two this season. Prior to lockdown, they struggled to find any kind of consistency, but their form since the restart has been strong and they have just strung together four wins in a row.

These have been some of the most glorious years in Atlético’s history, which makes it all the more impressive that Barça have now gone for 19 games (home and away) without defeat to the red-and-whites in La Liga, a run that covers the entire Diego Simeone era. Atlético have not won a game at Camp Nou in any competition (19 games) since 2006.

However, although Barça tend to get there in the end, these games are never easy affairs. Barça’s 2-0 victory at Camp Nou last season was the only time in the last ten league meetings that the game was decided by more than one goal.

What hurts, however, is that despite that spectacular form, Atlético did beat Barça twice in the Champions League (the quarter finals of 2014 and 2016). And Atlético were also triumphant the last time the sides met, 3-2 in the semi-finals of the Spanish Super Cupplayed in Saudi Arabia in January.

Barça won 1-0 at the Vicente Calderón in the reverse fixture earlier this season, Leo Messi grabbing the winner with just four minutes to go.

"Games with Atlético Madrid are tremendously tight and difficult. They are very sure about what they have to do. But winning has become more decisive than ever because every game we play there is one fewer fixture left.”

“They are very solid in defence and make their goals count. They play as a compact unit and you need to take your chances, work through their lines, be lucid with the ball, be accurate in tight spaces … And watch their counter attack and dead ball situations.“

“As for Griezmann, the fact is that only 11 men can play. Before you were asking why Ansu and Riqui weren’t playing, but everyone can’t play at once!”