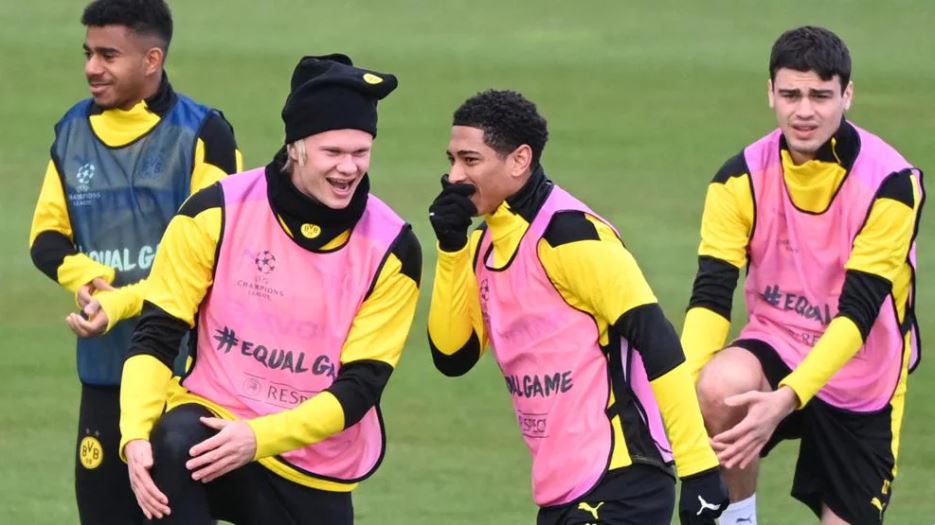 What happened in the first leg?

City head into the second leg 2-1 to the good thanks to Phil Foden's last-minute winner in Manchester. Kevin De Bruyne had given Josep Guardiola's in-form side a first-half lead, but Marco Reus' late effort looked to have forced a draw until City's young England midfielder poked in.

James Thorogood, Dortmund reporter: Dortmund found a chink in Manchester City's armour last week to stoke belief that a previously impossible-looking upset might be on. Two goals are the minimum requirement for BVB, who will be hoping Erling Haaland can end a run of 495 minutes without a goal for club and country.

Simon Hart, Man. City reporter: City hold the advantage but need to stay focused and avoid the defensive mistakes which have cost them so dearly at this same stage in the past three seasons under Guardiola. If they do that, a first UEFA Champions League semi-final since 2016 is within their reach.

Eden Terzić, Dortmund coach: "The belief here is great, but that alone will not be enough. We have shown that we can hold out against top teams. It will be a brutally difficult task. We have to work hard and be courageous tomorrow."

Josep Guardiola, Man. City manager: "Nothing is guaranteed. We had a good result in our first game. We want to impose our game to win the game. We’re taking things one step at a time. We want to win [this] game and now we'll go to Germany and try to win over there. We're not looking far ahead – always the next game."