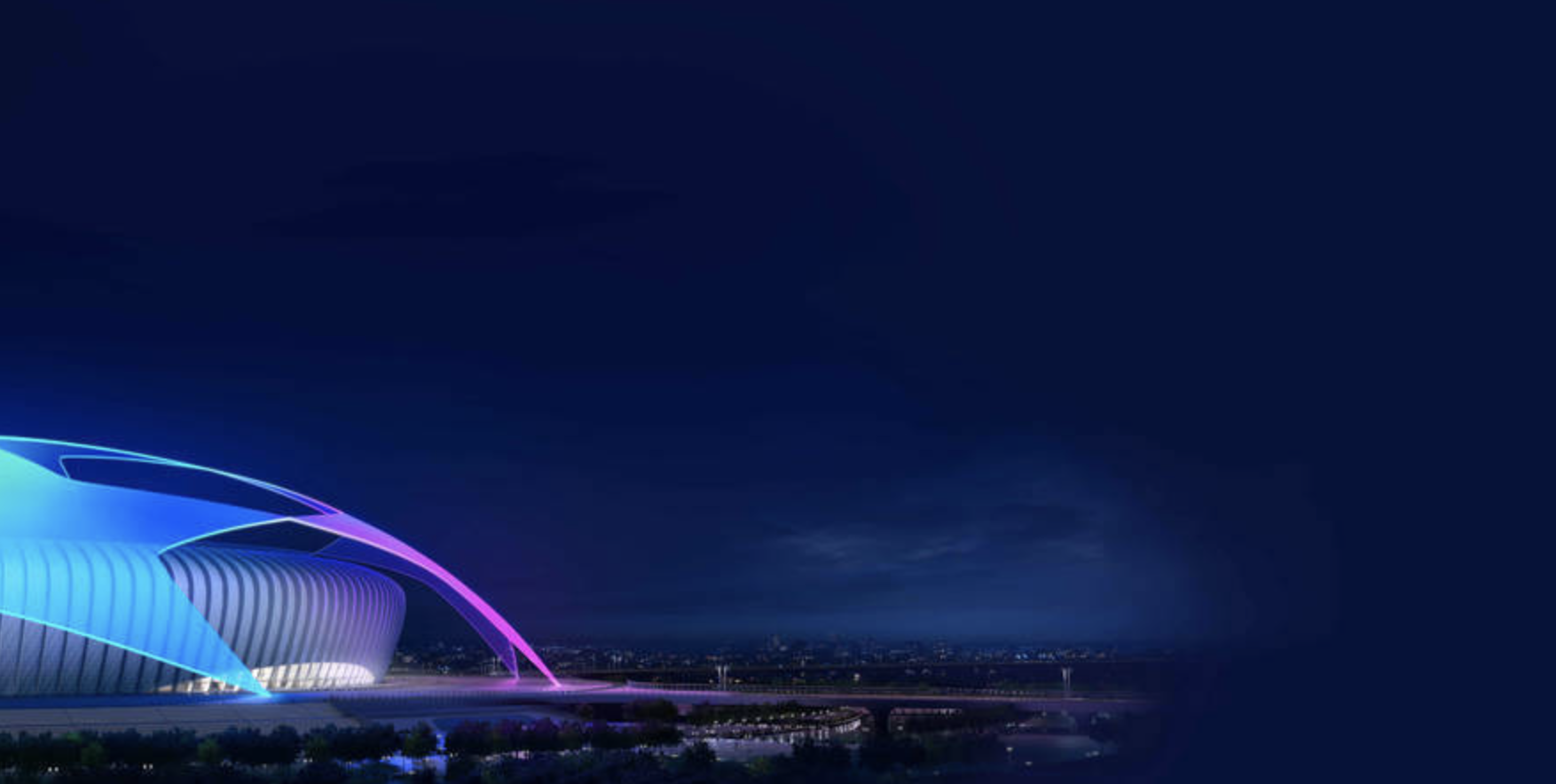 Josep Guardiola's men have exited at the quarter-final stage three years running, but confidence is high after a run of 26 wins in 27 games – the runaway Premier League leaders made light work of another German side, Borussia Mönchengladbach, in the last 16. Dortmund have been beset by inconsistency and are missing ex-City man Jadon Sancho but, while there's Erling Haaland there's hope.

Matthew Howarth, Man. City reporter: Despite their imperious Premier League form, City head into Tuesday’s game with a point to prove. City have never gone beyond the UEFA Champions League quarter-finals under Pep Guardiola and, having fallen so disappointingly to Lyon at the same stage last season, need no extra incentive to lay a solid foundation for next week’s return leg.

James Thorogood, Dortmund reporter: Dortmund’s frustrations levels are rising after Saturday's defeat by Frankfurt left their Bundesliga top-four hopes in tatters. Factor in the absence of former Manchester City academy player Jadon Sancho and their footing is far from ideal as they attempt to scale the mountainous task of toppling the Citizens over two legs.

Josep Guardiola, Man. City manager: “Everyone in this club and other clubs wants to go as far as possible. One thing is what we want, and after the facts you have to show it on the grass and beat the opponents, as we have done many times in all competitions. I want to be honest with you. I've prepared this game like I prepared the previous one, and the one before that, and all the games in the last two to four months.”

Edin Terzić, Dortmund coach: "We need to be at the top of our game in both legs; on it from the first second to the last, and maybe for extra time too. To overcome Manchester City would be something special. Guardiola is undoubtedly one of the best coaches in the world. For almost 15 years his teams have dominated football."

Fernandinho, Man. City midfielder: "There's a good feeling in the squad. We are on a run of good form. The last few months have been great for us, and, without a doubt, the quarter-final will be special for everybody."

Sebastian Kehl, former Dortmund player: "To me, [City] are the strongest team of the remaining eight. They are a great team, with a great coach, and great ambitions. Nevertheless we’re really looking forward to both games, but we know that it will be pretty tough."