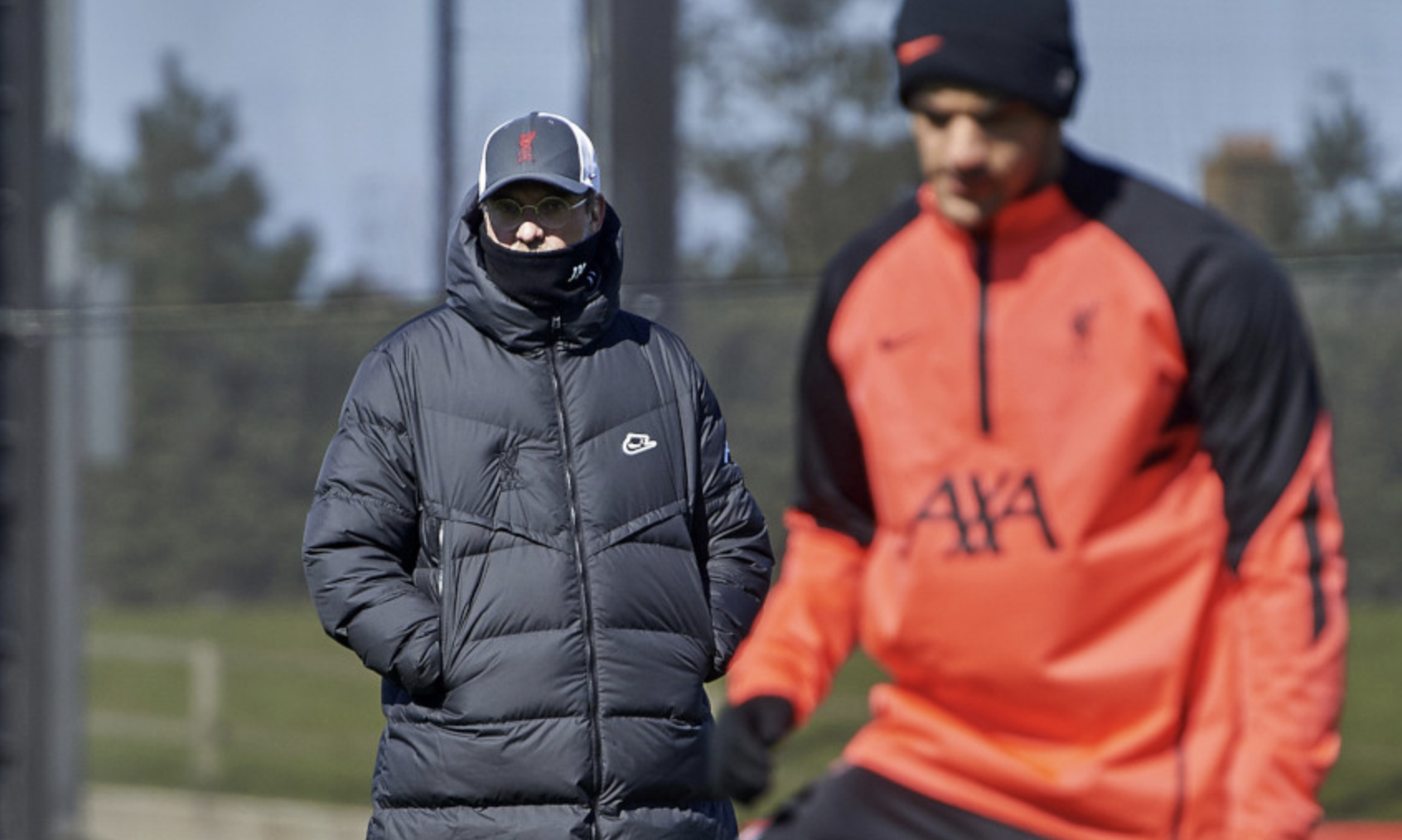 Haaland back at his dad's old club

The UEFA Champions League’s top scorer this season with ten goals, Erling Haaland was born the same summer that his father Alf-Inge Håland left Leeds for Manchester City. Photographs of a young Erling in a City kit sparked plenty of speculation as to his future, but Dortmund's Norwegian wunderkind is unlikely to go easy in the first leg. However, City – featuring in-form Dortmund alumnus İlkay Gündoğan – will not be daunted as they look to build a first-leg advantage; they are on a six-game winning run, home and away, against German clubs, while Dortmund have lost their last five against Premier League opponents.

Kyiv flashbacks for Madrid and Liverpool

Madrid have won 13 European Cups to Liverpool's six, and beat the Reds 3-1 in the 2018 UEFA Champions League final, but while the same coaches and many of the stars of that game will feature again in this quarter-final opener – Luka Modrić, Karim Benzema, Mohamed Salah, Sadio Mané, though not the injured Sergio Ramos – it is worth remembering that there is little to choose between these sides in UEFA competitions; both have won three of their six encounters. "They'll be two great games, with little in them," said Madrid forward Rodrygo. "Real Madrid versus Liverpool is always a big game with two of the biggest names in world football."