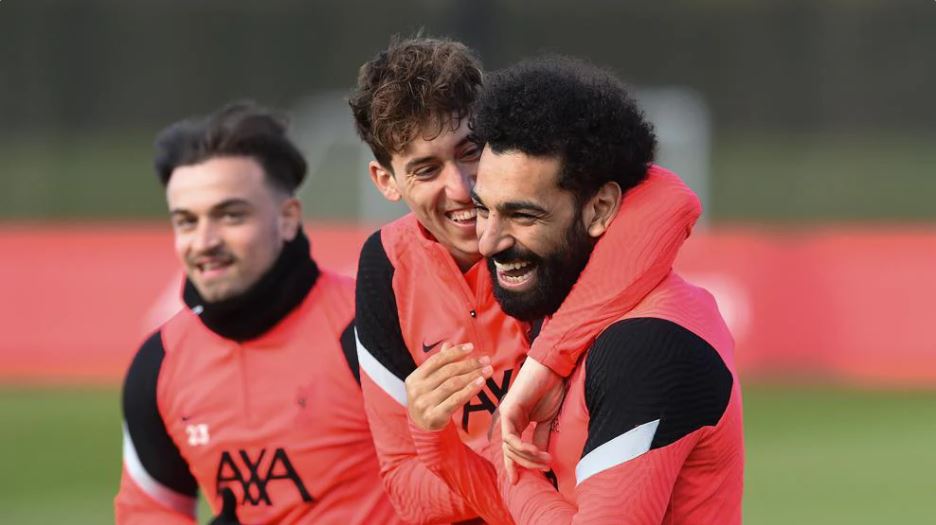 What happened in the first leg?

Madrid were at their wily best, taking charge of the tie with a 3-1 win in the Spanish capital. The Merengues' canny midfield were at the heart of that victory, though two goals from Vinícius Júnior and one from Marco Asensio ultimately did the damage.

Matthew Howarth, Liverpool reporter: Liverpool may have left themselves with too big a mountain to climb, but write them off at your peril. While Saturday’s win over Aston Villa – their first at Anfield since 16 December – may not quite have tipped the scales in the Reds' favour, it should at least instil belief that another memorable Champions League recovery at their home is within their grasp.

Joe Walker, Madrid reporter: Madrid are riding the crest of a wave at the moment but will be put to the toughest test without three of their first-choice back four and now Lucas Vázquez missing. However, given how good they looked in the first leg – and how they raise their game in this competition – I fully expect the 13-time champions to make it through, even if they might be given a scare along the way.

Jürgen Klopp, Liverpool manager: "When you are 3-1 down it looks like we are already out; it means we have not a lot to lose. We will give it a try – that's the job we have to do. If we can create more than we did in Madrid – which should be possible as we didn't have a lot – then we will see. We cannot take comebacks for granted especially with no crowd. We will create our own atmosphere again."

Zinédine Zidane, Real Madrid coach: “We’ve come here to win, and that’s what we are going to try and do. We’ve spoken about how after the first leg and Barcelona at the weekend we put a lot into the games physically, but we’re used to that kind of effort. This side always pulls together whenever its backs are against the wall and that shows the character we have. We are going to fight all the way on two fronts. We are alive in both competitions and we will go for them until the end.”