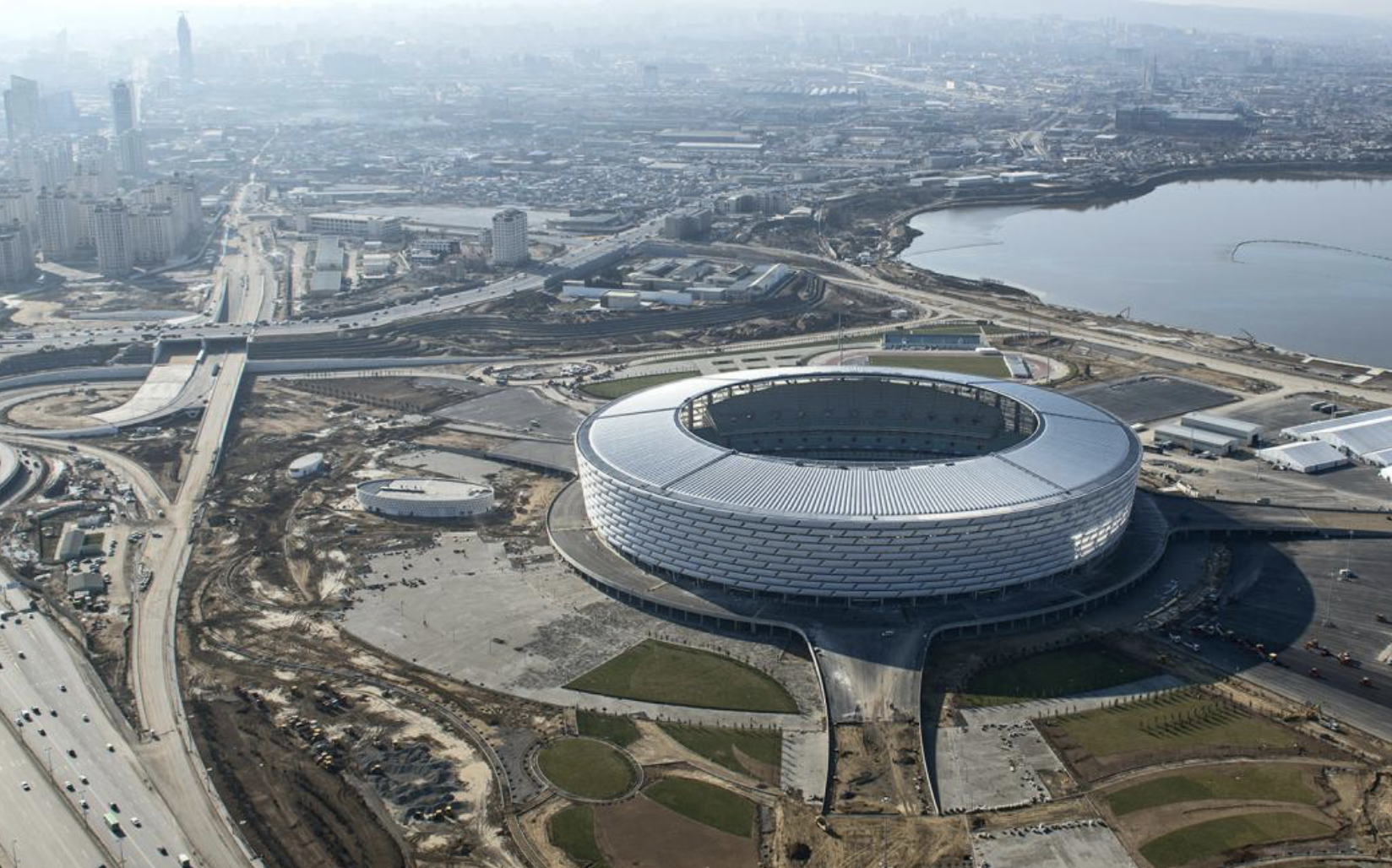 Wales will be looking to go on another famous European Championship run as they kick off their Euro 2020 against Switzerland on Saturday.

The Dragons went all the way to the semi-finals at Euro 2016, losing out to eventual winners Portugal.

While the Welsh may not be at the peak of their powers, the likes of Gareth Bale, Aaron Ramsey and Dan James still possess enough quality to cause problems for most sides - but they need to get points on the board this weekend.

The Swiss are in the same position as Wales in that a bad defeat here could mean curtains for their Group A hopes, with Turkey and Italy completing a well-balanced group.

Wales vs Switzerland is scheduled for a 2pm BST kick-off on Saturday, June 12, 2021.

The match will be held at Baku Olympic Stadium in Azerbaijan.