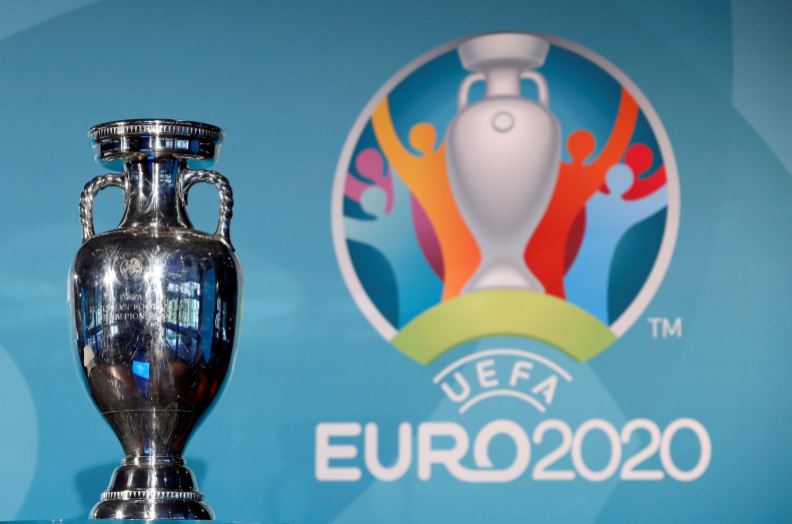 Wales moved on to four points from two UEFA EURO 2020 Group A matches and inflicted Turkey's second defeat as Aaron Ramsey and Connor Roberts struck late in each half in Baku, and it might have been more as Gareth Bale, who made both goals, missed a penalty just past the hour.

Wales, unchanged from their opening draw with Switzerland, began in lively fashion. In the seventh minute, Bale sent Ramsey clear but Uğurcan Çakır blocked at point-blank range. Burak Yılmaz was denied by a Chris Mepham block but Wales were having the better of the first-half chances, Kieffer Moore and Ramsey both going close.

Ramsey's frustration ended on 43 minutes with a perfectly-timed run, chest-down and poked finish after Bale produced a superb lofted pass to set up the chance. Just before the hour Uğurcan Çakır denied Ramsey before Zeki Çelik brought down Bale just inside the box but the captain blazed the penalty over.

That was the cue for Turkey, knowing defeat would end their hope of a top-two finish in the group, to go for an equaliser with Burak Yılmaz leading from the front. But Wales did not sit back and Uğurcan Çakır was made to work by Bale's header. Turkey then broke and Ramsey, racing back, produced a crucial saving tackle on substitute Halil Dervişoğlu. As time ran out, Wales won a corner, Bale dribbled up the byline and then cut back for Roberts to spark wild Welsh celebrations.

"Great leader on the pitch, unlucky with the penalty but he decided the game with his final passes and dribbling."
Willi Ruttensteiner, UEFA Technical Observer

What might have been has turned to a nightmare for Turkey in this tournament. Tonight they took to the pitch aiming to turn things around and prove themselves; they showed passion, they had a few chances, yet what they found in the end was disappointment.

Wales showed character to earn a point against Switzerland, but this was the complete package from Rob Page’s team. Ramsey and Bale – aside from the latter’s missed penalty – were superb throughout, supporting the tireless Moore in attack and combining for the opening goal. Four points from two games leaves the Dragons in an excellent position in Group A going into Sunday’s meeting with Italy in Rome.

Gareth Bale, Wales captain: "I'm absolutely delighted with the win, we fought hard, worked our socks off, yes I missed a penalty but I feel I showed good character to keep going. That second goal at the end was the icing on the cake. Aaron got in a few times, we've always linked up well. It was important to get the victory today."

Connor Roberts, Wales defender: That's the best moment of my career and will probably never be matched. To be playing in a major competition is the pinnacle for me, and to almost seal us through to the next stage is incredible. Today is a massive step towards that, we have a massive game on Sunday, but it has done us no harm winning today. Chris Mepham had told me not to go forward for that corner! But that's just what I do. It's an incredible feeling."

Rob Page, Wales manager: "I couldn't be more proud. When you have quality like Dan James, Aaron Ramsey, Gareth Bale, Kieffer Moore, you are always going to cause teams problems. What Gareth really showed was character, everyone makes mistakes, but he got on with it and was man of the match."

Şenol Güneş, Turkey coach: "Tonight Wales had a good start but we found our tempo and balanced the game. We had many chances but couldn’t find the equaliser."

Umut Meraş, Turkey defender: "I would like to apologise. We wanted to win so much tonight but that was not enough. We still have one more game to play and we will try our best to win against Switzerland."