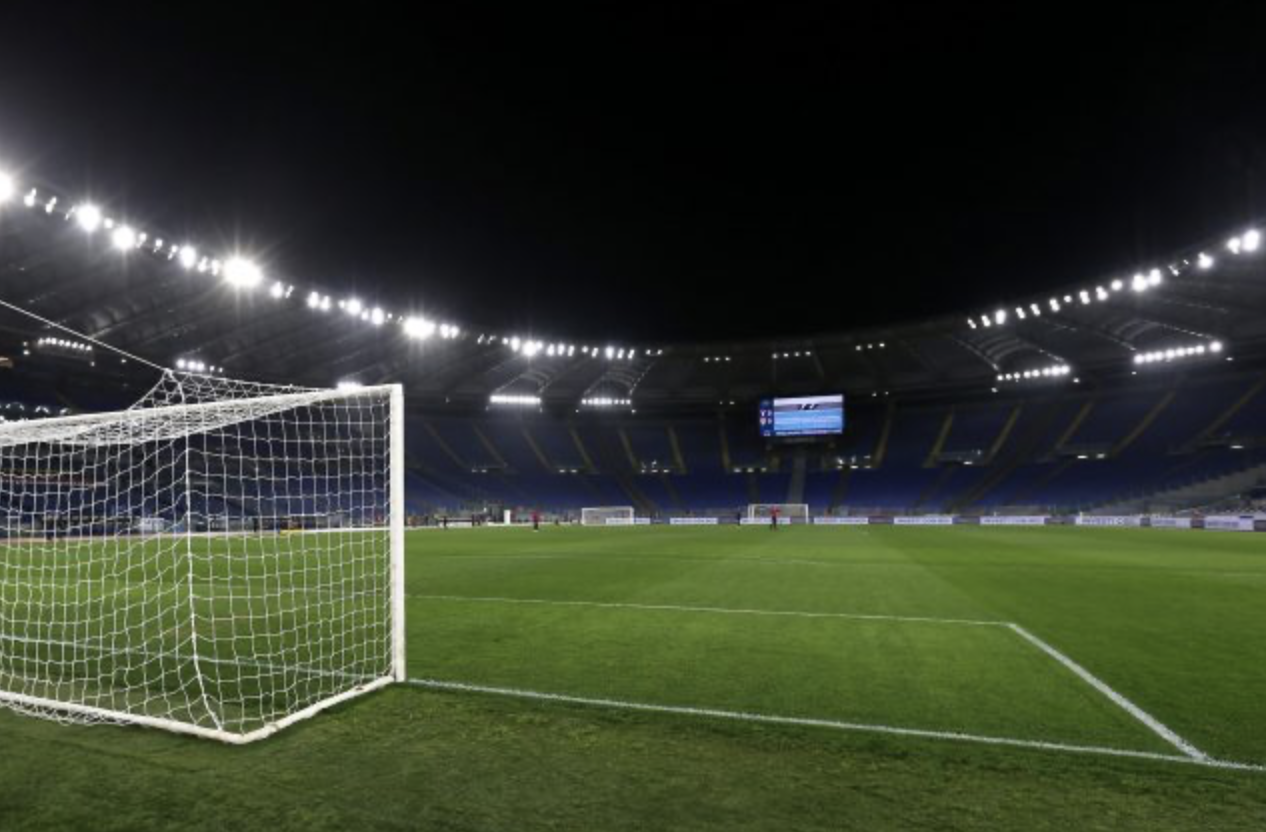 Wales will be looking to make certain of their place in the knockout stages of Euro 2020 with a point against Europe's form side Italy at Stadio Olimpico on Sunday.

The Dragons have picked up four points from their opening two Group A games, while Italy have a perfect six from six and are already through to the next round.

After snatching a somewhat fortunate point off Switzerland in their opening game, Wales produced a superb display to see off Turkey 2-0 on Wednesday.

It was a performance that brought back memories of 2016 and their famous run to the semi-finals of the last Euros, with Gareth Bale and Aaron Ramsey stepping up on the night.

Bale may have skied a penalty, but he set up Ramsey for the opening goal and then teed up Connor Roberts late on for a killer second.

That win leaves Wales all but assured of a place in the last 16 for the second tournament running due to the fact that four of the best third-placed sides advance.

A point will guarantee second place, a win will see them through as group winners, while a defeat may also see them progress as runners-up should Switzerland fail to beat Turkey.

Rob Page is likely to take the opportunity to rotate his side for this trip to Rome, meaning that his key men will be fit for the last 16.

That is also expected to be the case for Italy, although Roberto Mancini will also be eager to keep his side's momentum going with three more points on Sunday.

The Azzurri have won their first two games 3-0, against Turkey and then Switzerland, having previously failed to score three goals in a game at the European Championships.

Italy are now unbeaten in their last 29 matches in all competitions, winning 24 of those since a 1-0 loss to Portugal in September 2018.

If they avoid defeat against Wales, they will equal their all-time longest unbeaten run of 30 games between November 1935 and July 1939.

It has been quite the turnaround for Italy after missing out on the last World Cup, though with good performances and results comes added expectation.

The last three matches between Italy and Wales played on Italian soil have produced 11 goals, all scored by Italy.

Page surprised many by going with a back four for the tournament and using Kieffer Moore up top, but the Wales caretaker boss is expected to tweak his lineup on Sunday.

Moore could do with a breather and, with no other strikers of his calibre in the squad, a false nine seems the most likely option.

That could mean Harry Wilson coming into the XI, with Daniel James and Bale either side - though the Real Madrid forward is another who could do with a rest.

Should Page switch to a back five, Neco Williams has a good chance of coming into the side at left wing-back. Ramsey may make way, allowing Chris Gunter to slot into the backline.

Like Wales, it is tough to accurately predict the starting lineup Mancini will name, as the experienced coach will want to get the right balance.

Italy arranged a friendly with Cremonese Primavera in the week to give the players not used against Switzerland some playing time.

Andrea Belotti and Federico Chiesa both netted hat-tricks in the 9-1 victory and will be pushing for recalls to the side here.

Giorgio Chiellini is nursing an injury and will surely not be risked, opening up a spot at the back for Francesco Acerbi.

Midfielder Marco Verratti started the midweek friendly and may get the nod over man of the moment Manuel Locatelli on Sunday.