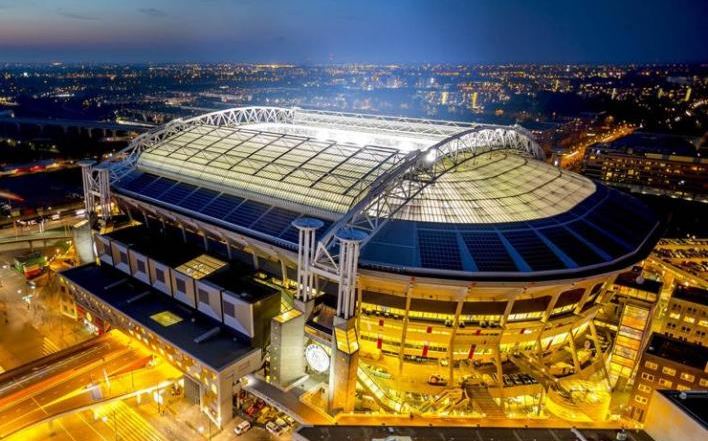 Austria take on Netherlands in UEFA EURO 2020 Group C in Amsterdam on Thursday 17 June at 21:00 CET.

Having each taken maximum points from their opening games, victory in this game would be enough to book progress for either the Netherlands or Austria. The Oranje overcame a scare on Matchday 1 as Ukraine staged a fightback from 2-0 down, but ultimately the Netherlands' attacking prowess was too strong. That is unlikely to faze an Austria side buoyed by recording their maiden EURO finals victory last time out in a 3-1 triumph over North Macedonia.

Derek Brookman, Netherlands reporter: With three points in the bag after that exhilarating win over Ukraine, plus Matthijs de Ligt being back in contention for a starting spot, the mood in the Dutch camp is upbeat. Oranje played the energetic, expansive football people expect from them on Sunday, yet they were still vulnerable on the counter. If they can replicate that attacking verve while tightening up at the back – once again urged on by an enthusiastic home crowd – they could win Group C with a game to spare.

Jordan Maciel, Austria reporter: Austria's historic win against North Macedonia provided such a release of pressure that their match against the Netherlands can almost be viewed as a free hit. But make no mistake, Das Nationalteam are not travelling to Amsterdam as tourists; they know a point will all but secure passage to the round of 16 and that's what I think Foda will play for. The big question is whether or not he will stick with Alaba at the heart of a back three or revert to the familiar 4-2-3-1.

Frank de Boer, Netherlands coach: "Matthijs de Ligt will start. He has trained well in the last few days. He took part in everything, he is ready. When it’s that hot [30C], you don't need to press all the time but find other ways to create chances. Austria have been on the rise for many years. They have unity, and are very difficult to beat."

Franco Foda, Austria coach: "One thing is clear: we still need points to qualify for the round of 16. This is exactly what we need to keep doing; the boys won the [opening] game and made history."