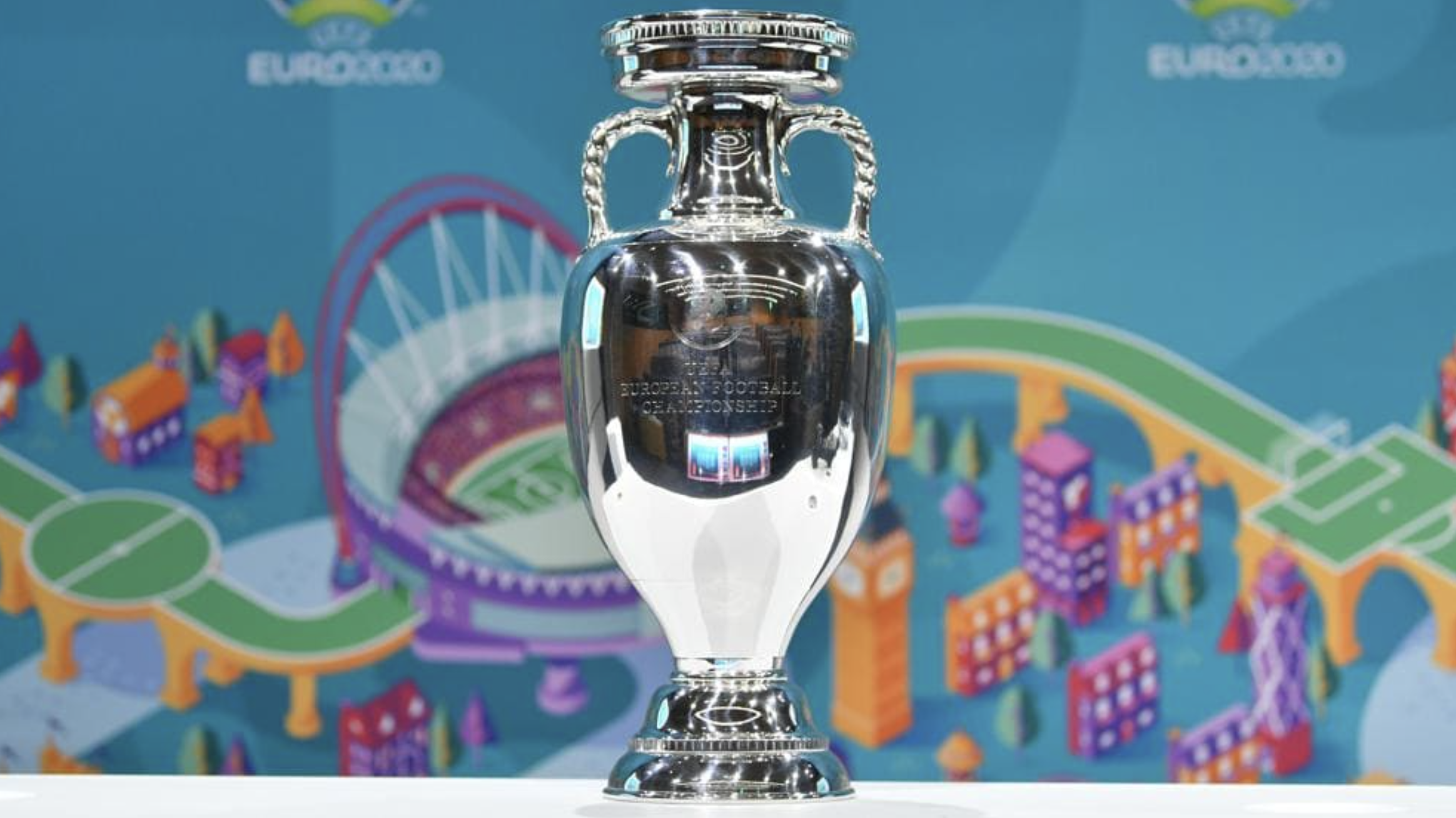 The Netherlands are sure to reach the UEFA EURO 2020 round of 16 as Group C winners after Memphis Depay and Denzel Dumfries scored the goals in a routine victory in Amsterdam.

David Alaba's foul on Dumfries handed the Netherlands an early penalty, which Depay buried low to Daniel Bachmann's right. It was his eighth goal in his last nine Oranje games, and he should have had a ninth, blazing over after Wout Weghorst steered the ball into his path on 40 minutes.

The Dutch dominated throughout, but missed chances ensured they never felt entirely comfortable, Stefan de Vrij notably passing up a great headed chance from a Depay corner on the hour. Bachmann saved, and somehow the ball stayed out of the net as it cannoned loose across the face of goal.

Relief finally came on 67 minutes when Donyell Malen – fresh on as a substitute – broke fast and squared selflessly for Dumfries to crash in the Netherlands' second. Alaba bent a fiendish shot wide with ten minutes to go, but Austria will be determined to create more when they take on Ukraine in their final Group C game.

"He was really good in defence and showed a great work ethic. He was rewarded with a goal after being a threat going forward all game."
Aitor Karanka, UEFA Technical Observer

Another competent and largely dominant performance, this time with no loss of concentration as there was against Ukraine. Austria were no pushovers but rarely managed to get a clear sight of the Dutch goal. The return of Matthijs de Ligt played a major role in that – he was immense. Group winners with one game to spare: an excellent achievement.

Franco Foda's men were no match for the Netherlands on the night and can have no complaints about the result. The good news for Austria is that they have another chance to reach the round of 16 next Monday against Ukraine, but the same issues persist: a lack of creativity in the final third and too many costly mistakes.

Frank de Boer, Netherlands coach: "Memphis can take some more steps during a tournament. In the matches to follow, where it will really get important, he will be the big man. I am full of confidence that he will do so. He created the penalty and gave a pre-assist tonight. He knows that he can do better but let's grow into the tournament. He can show his quality in the later stages."

Frenkie de Jong, Netherlands midfielder: "It's a perfect scenario, winning the group with one match to go. The pressure is off for the last match, even though we still want to win it."

Matthijs de Ligt, Netherlands defender: "It was a match in which we didn't create too much but we were in control. I didn't get the feeling that Austria had many chances. It wasn't easy, but you don't expect that at a tournament like this. I noticed that there's more confidence in the team, in the way we play. I feel that everyone has that inner fire to fight for each other."

Franco Foda, Austria coach: "We gave the ball away too easily in the first half; we invited the Netherlands to hit us on the break too often. We got into the final third a few times but didn't get our crosses in. We didn't create enough chances. Either we didn't cross or we didn't shoot. We weren't determined enough, we lacked purpose. It wasn't enough going forward."

David Alaba, Austria captain: "I am proud of the team – we showed courage. We didn't play as we well in the final third as we would have liked. I take responsibility for the penalty. That really hurts."

Andreas Ulmer, Austria defender: "All is not lost yet. We still have one more game. Mistakes happen, but we still showed that we want to play forward. Today it didn't quite work. But I don't think we need to hide after that."