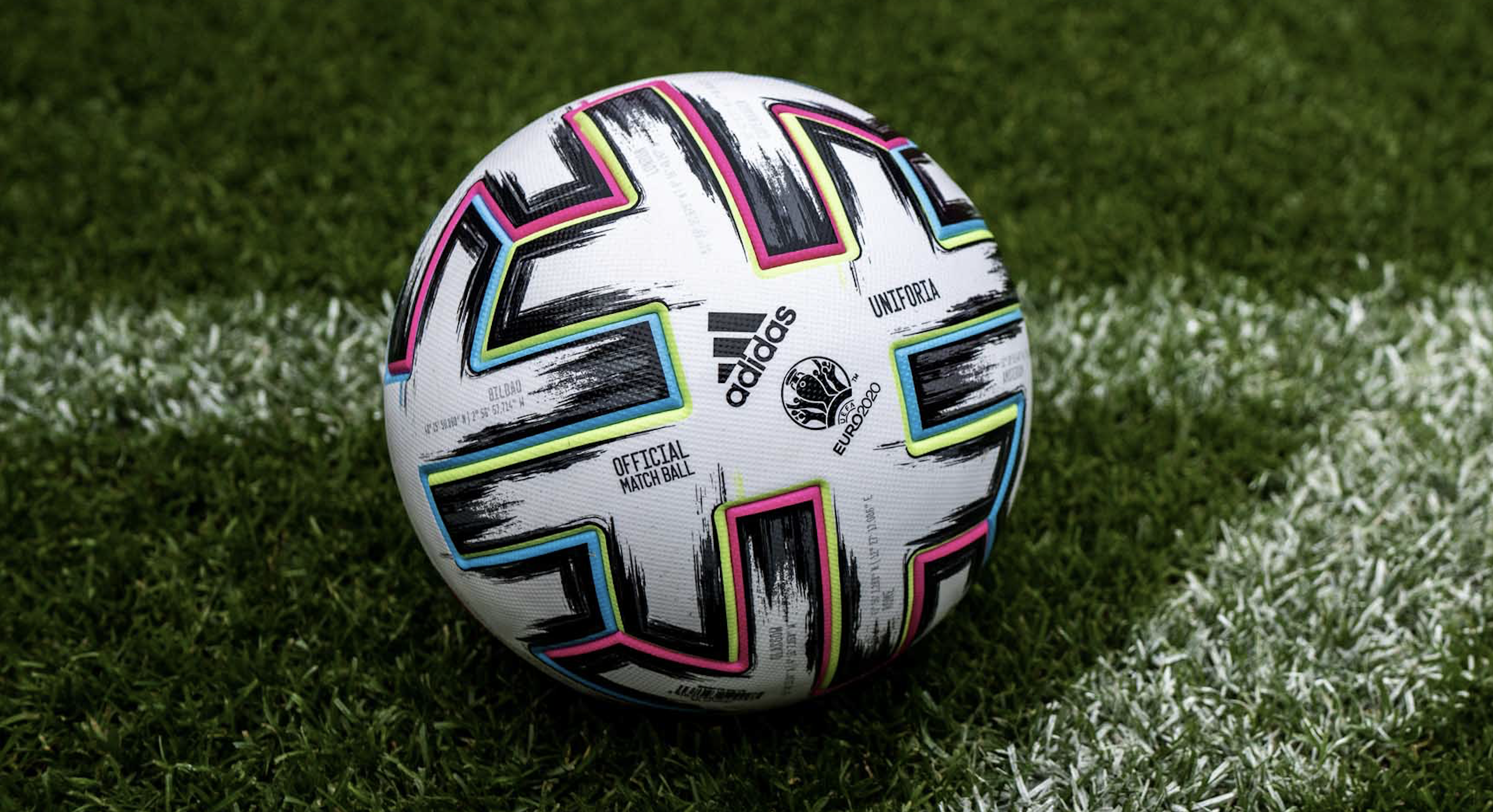 Andriy Yarmolenko equalled Andriy Shevchenko's all-time EURO goalscoring record for Ukraine as the Synio-Zhovti earned their first victory to take a step closer to the round of 16.

North Macedonia made the first move in an end-to-end opening, as Ezgjan Alioski's ball over the top fell just out of the reach of Eljif Elmas. Soon after at the opposite end, Stole Dimitrievski was called into action to punch clear Ruslan Malinovskyi's searching delivery.

Under siege, but showing signs of promise, Igor Angelovski's charges began to advance into the yellow half – Elmas's shrewd near-post flick rippling the side netting in their best combination.

However, on 29 minutes North Macedonia were finally cracked, as Yarmolenko escaped his marker to squeeze in at the back post from a corner kick, before feeding a sublime first-time pass into the path of Roman Yaremchuk to coolly double their advantage five minutes later.

With nothing to lose, the Lynxes pounced after the restart. Georgiy Bushchan sprung high to touch substitute Aleksandar Trajkovski's effort onto the woodwork, with Goren Pandev brought down in the aftermath. Bushchan guessed the right way to deny Alioski's penalty, though the wing-back reacted quickest to convert the rebound.

Dimitrievski denied Malinovskyi from the penalty spot late on, but for all of North Macedonia's dogged determination, Shevchenko's side proved too much for the EURO debutants.

"He scored a goal, showed good vision on the field, and demonstrated a very good technique. He showed a great attitude towards defensive duties as well.﻿"
Cosmin Contra, UEFA Technical Observer

Andriy Shevchenko's team were the dominant side for the majority of the match. They were better, both individually and as a team. From the very beginning they pushed forward, forcing their opponents to commit mistakes. Yarmolenko's partnership with Yaremchuk has proved to be Ukraine's most notable feature in attack – the pair have already scored four goals between them at the finals. Shevchenko's tactical decisions, particularly playing Malinovskyi in a free attacking role on the left wing, also proved shrewd.

Two very different halves for North Macedonia, but not a good enough display to earn their first points. After this defeat, their chances of reaching the round of 16 are slim, and the result against the Netherlands is perhaps irrelevant now. After a poor first half, Angelovski made two changes and some switches in the shape. North Macedonia managed to get a goal back, but that was not enough and they remain without a point in Group C.

Andriy Shevchenko, Ukraine coach: "We could have scored more. I think Ukraine were very good in attack tonight. I was pleased to see this kind of performance. But the most important thing is that we reacted [to conceding a goal] with desire to score more and earn this win."

Andriy Yarmolenko, Star of the Match: "I'm very pleased to receive this award but more than that I'm pleased with the three points we've earned. I wouldn't focus only on those who score goals or supply assists. Look at our defence, how great their performance was today. I want to share this award with the whole team."

Igor Angelovski, North Macedonia coach: "We played a match with two different halves. In the second half we showed why we are at the European Championship, that this team has quality and deserves to be here. And when your fans send you off with loud applause, it shows that you played a really good match, but we are sorry that it didn't come with a positive result at the end."

Goran Pandev, North Macedonia captain: "Just 45 good minutes in a tournament like this is not enough. We have to play like we did in the second half throughout the whole match. We started carefully and when you concede a goal from a break, it gets harder. I'm sorry we lost; we could at least have got a point. These are matches we are playing for the first time in our careers."