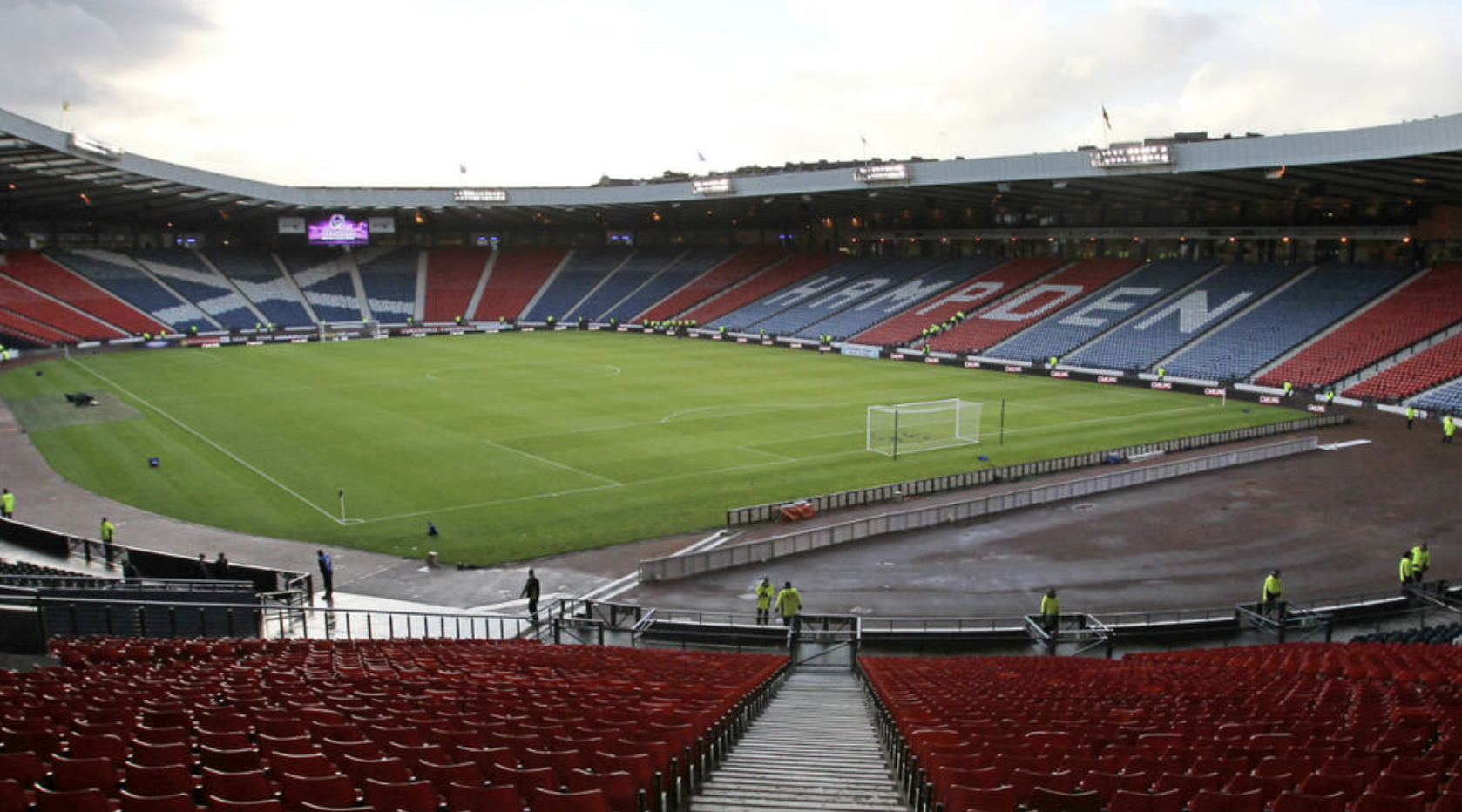 These sides experienced different fates on Matchday 1, with Croatia narrowly beaten by England in London and the Czech Republic striding past Scotland to sit top of the section. The Czechs, and two-goal hero Patrik Schick in particular, will be happy to return to Hampden Park, the scene of their opening victory, knowing a second Glasgow win would ensure a round of 16 spot. However, Croatia are unbeaten in three previous meetings (W1 D2) and will be aiming to keep it that way.

Elvir Islamović, Croatia reporter: This is the moment of truth for Croatia. The loss against England was not fatal for Croatia, but it's obvious that coach Zlatko Dalić will need to make changes. The experiment with Ante Rebić as a lone striker and Andrej Kramarić on the right wing did not work, so Rebić will probably revert to the flank and Dalić will pick between Bruno Petković and Kramarić as the central spearhead.

The other change will probably happen in midfield; Dalić will need to sacrifice one starter and it will likely be Marcelo Brozović. He was shaky against England and Dalić needs to go with more attacking options against the Czechs, which is why he is likely to opt for Nikola Vlašić.

Ondřej Zlámal, Czech Republic reporter: The opening victory lifted Czech spirits, but they are fully aware of where improvements are needed – they allowed Scotland too many clear-cut chances, even if Tomáš Vaclík was able to save them. The saying 'Don't change a winning line-up' could prove handy once again as all the players are fit, but the coaching staff have admitted they will consider a possible switch in midfield if it benefits the team.

Zlatko Dalić, Croatia coach: "We have to improve in attack. It won't be easy against Scotland and the Czech Republic, but I'm optimistic because against Belgium and England we didn't win, but we weren't crushed. We need a win to give us confidence. One good win with one or two goals would really open us up. We will see a different Croatia against the Czech Republic compared to the one against England. Not only in approach, tactics and style, but also we will see some new players in the first XI. There will be changes."﻿

Jaroslav Šilhavý, Czech Republic coach: "Our desire is clear – we want to qualify from the group. A point from the next two games might be enough, but we don't want to play for the draw. Croatia are World Cup runners-up, with top-quality individuals at big clubs. If we want to succeed, we will need another excellent team performance and then some more. This is the only way to win."

Nikola Vlašić, Croatia midfielder: "It's very important to win this game as it's extremely difficult going into the last match knowing you have to win. I think we have quality to do so. I'd say that we're going to dominate and attack, but it doesn't depend only on us - the Czechs could also have a big day."