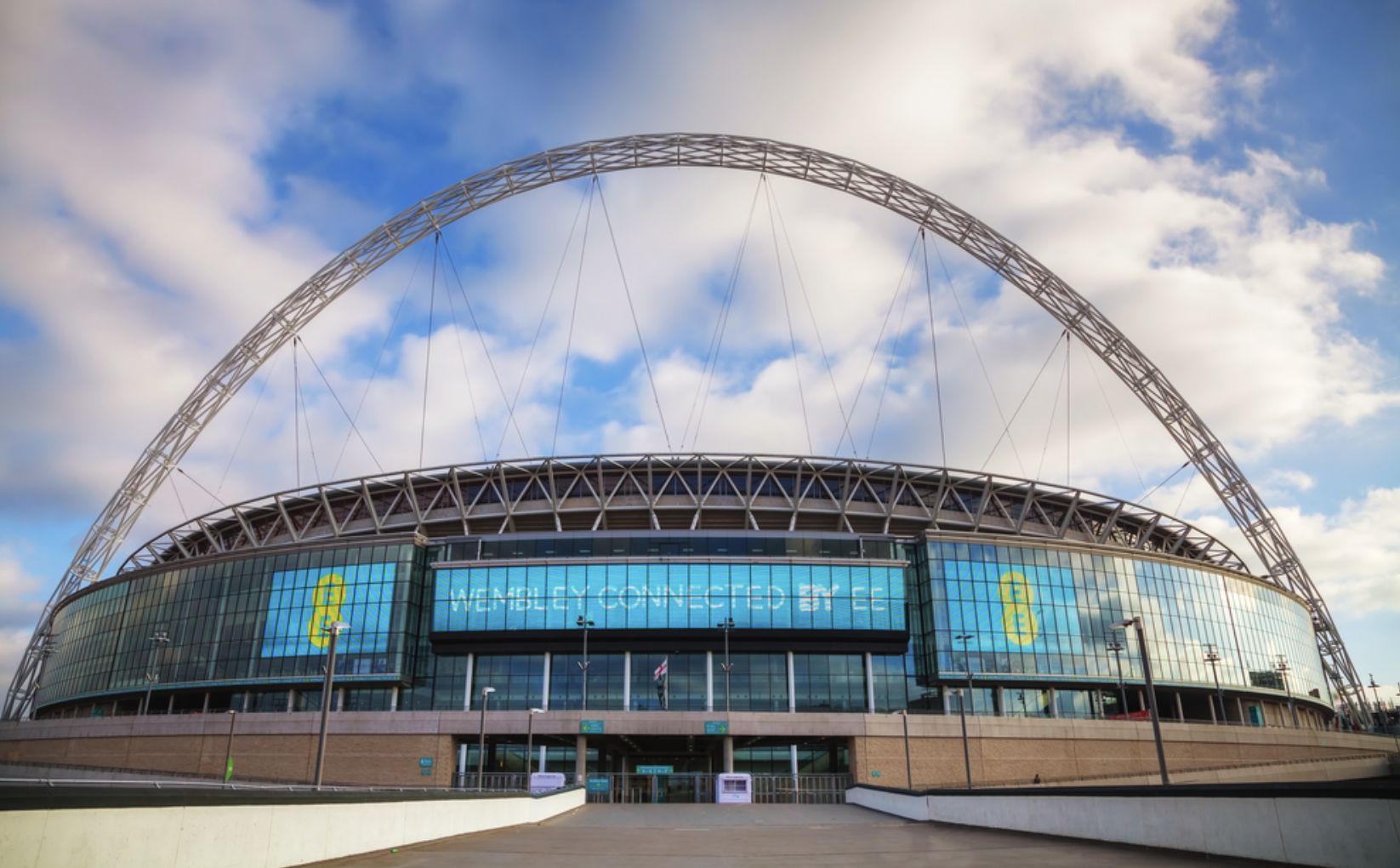 A quarter of a century after their memorable previous EURO meeting, when the magic of Paul Gascoigne inspired England to victory, the 'Auld Enemy' meet again. The Three Lions start as strong favourites after seeing off Croatia in their opener, but the world's oldest international fixture often brings the best out of Scotland, who had their chances against the Czech Republic on Monday and now have "a bit of a free hit" according to midfielder John McGinn.

Simon Hart, England reporter: If this fixture stirs memories of that Gazza goal at EURO '96, Gareth Southgate's men hinted at another memorable summer in their opening win against Croatia. With seven straight wins behind them, England will secure a knockout place with a game to spare if they can make it eight in a row. Scotland will provide a spiky challenge, but England's winning blend of energy and control on Sunday augurs well, though Southgate will surely hope they can find a more clinical touch against their oldest rivals.

Alex O'Henley, Scotland reporter: Having lost their opening game, Scotland really need a result against the 'Auld Enemy' to give themselves a chance of progressing to the knockout stage. Steve Clarke is sure to freshen up his side, with Ché Adams in contention to start up front. The big question mark is whether Kieran Tierney will recover from a calf problem. The Arsenal man was badly missed against the Czechs and it would be a real boost if he's fit enough to start at Wembley.

Gareth Southgate, England manager: "It's hugely special for everybody involved, and especially the supporters of both teams. So it does add a different dynamic to the qualifying group we're in, there's no question about that. But the good thing is, from our perspective, we had to go to Hampden in qualifying for the World Cup and had the game at Wembley [drawing 2-2 away and winning 3-0 at home]."

Steve Clarke, Scotland manager: "It's very historic. It goes back a long way; it means a lot. And people say it doesn't mean a lot to the English, but having worked in England I know it means a lot to the English; they don't want to lose to Scotland. And it's the same the other way around. You know how passionate we are, and how much we enjoy beating the English. It hasn't happened too much recently."