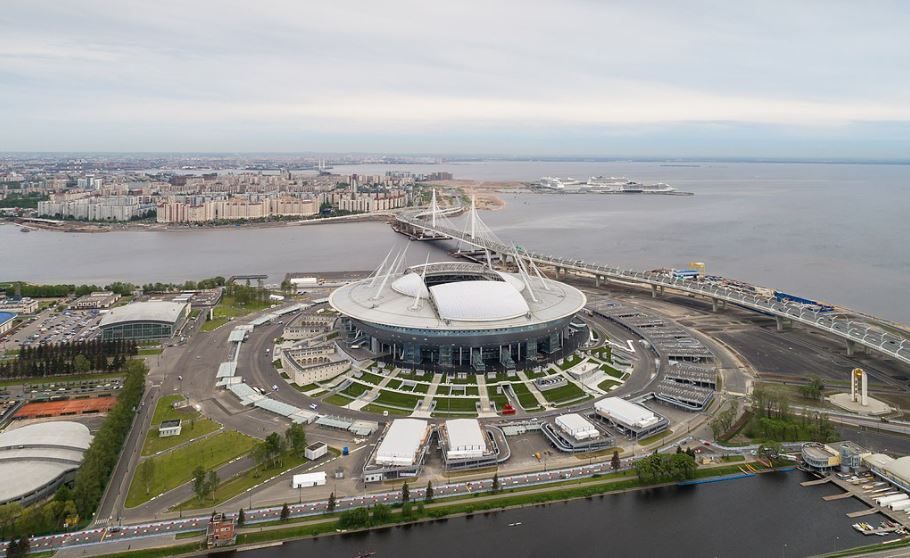 There is no doubt on whom many eyes will fall in St Petersburg – Robert Lewandowski, who among his many achievements scored the opening goal of the 2012 finals and also struck for Poland in the 2016 quarter-finals. Slovakia, too, made it out of their group in France five summers ago; Marek Hamšík was crucial then and, if they are to succeed here, he could be the spark again.

Piotr Koźmiński, Poland reporter: This game against Slovakia is considered to be a must-win in Poland. With an 'away' match against Spain in Seville coming up, Polish fans expect a result that will take the pressure off the team. With 119 caps and 66 goals, Robert Lewandowski is the key man, but the concern is that Paulo Sousa, appointed in January, has not had enough time to pass his ideas on to the players.

Rastislav Hríbik, Slovakia reporter: This is a huge game for Slovakia too – in their third final tournament (including the 2010 FIFA World Cup and EURO 2016), they are eager to make it through the group stage for a third time. They look like outsiders, especially with captain Hamšík struggling with muscular problems in recent weeks, but there is plenty of positive energy around Štefan Tarkovič's team. Their first competitive meeting with Poland since 2009 will be special for Hamšík, who made his international debut against the Poles in February 2007.

Paulo Sousa, Poland coach: "All the players we brought with us are fit and ready for the game. I don't have any big doubts about my first XI: maybe one or two players. We know we represent the whole of Poland. We want to come back to our base smiling. Monday will be one of the biggest days of my coaching career. I thank God that football gave so much to me and to my family. I am very glad that I can be involved at EURO 2020."

Štefan Tarkovič, Slovakia coach: "I am so glad all my players are fit. The whole team are ready and motivated to be successful. The game will be a challenge for us. Paper assumptions are not important for me. I will be happy if we leave the field with our heads up and if we show our fans we came here to fight for our country.﻿"