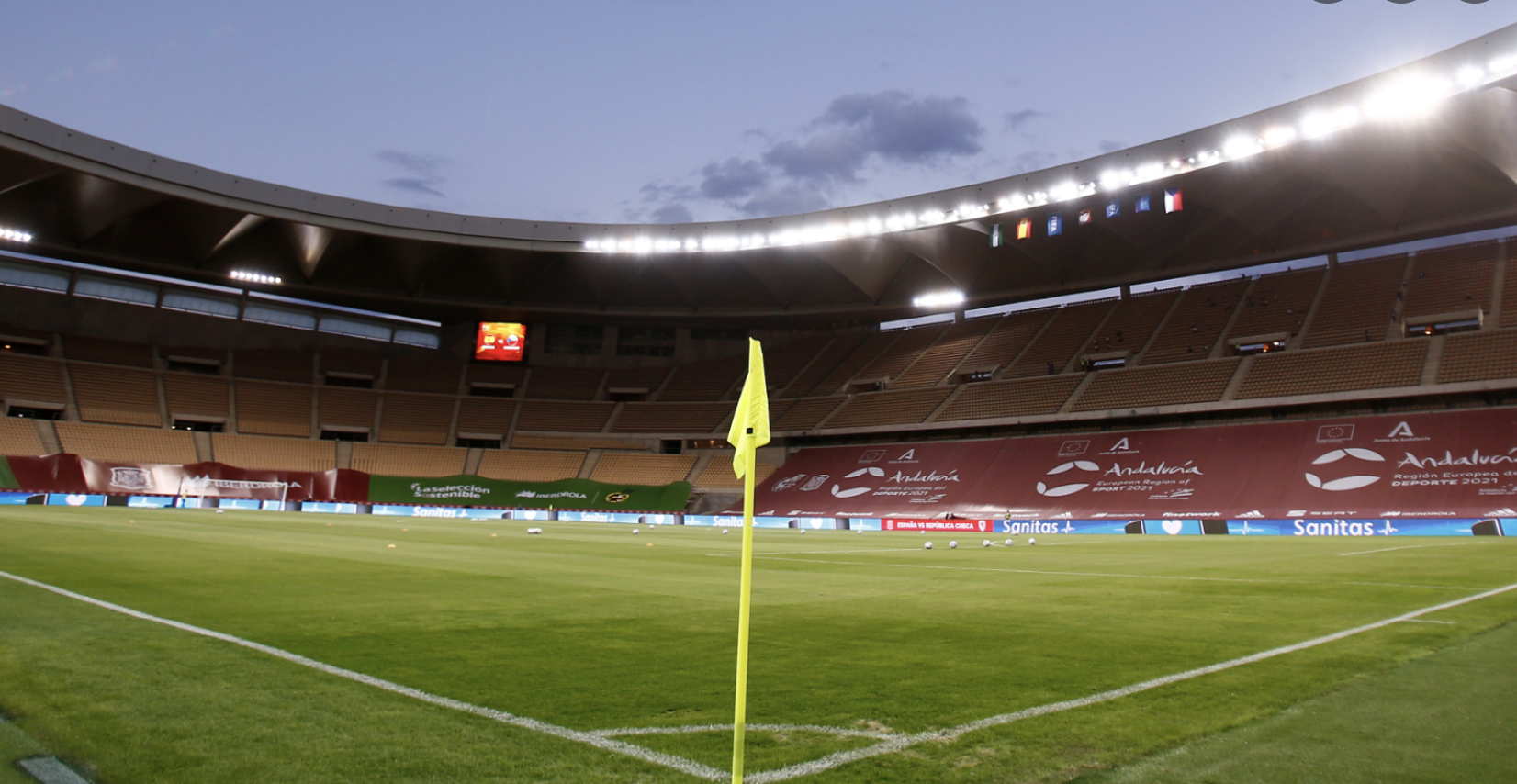 The pressure is on Poland following their surprise defeat by Slovakia in their Group E opener – can they get Europe's 2020/21 top scorer Robert Lewandowski more involved this time? They will need something special against a Spain side that did all but put the ball in the net against Sweden on Monday, racking up 75% possession and completing 852 passes to their opponents' 103! Remarkably, this will be the sides' first competitive meeting since 1959.

Graham Hunter, Spain reporter: Right now there's a constant buzz around whether Álvaro Morata should start or not. He's been a bit profligate recently, but there is always some kind of debate going in Spain's footballing press at a big tournament; Luis Aragonés dropping Raúl González, whether David de Gea should have succeeded Iker Casillas, the bumpy relations between Javier Clemente and Michel. It's part of the furniture here.

Piotr Koźmiński, Poland reporter: Grzegorz Krychowiak is suspended and will not play in the Andalusian city he knows well from his time at Sevilla. Besides him, there are no injuries and Paulo Sousa has everyone available. Poland need Piotr Zieliński in top form to maintain their tournament chances. He's considered one of the squad's most skilful players and is sometimes called a 'Polish Brazilian' due to his refined technique. Will he show it at La Cartuja?

What the players say

Pablo Sarabia, Spain forward: "The mood and the goals are the responsibility of all of us. We all defend, we all attack. Morata's attacking work is to be admired. He's a cracker of a player. The stats show it: the caps, the goals."

Jan Bednarek, Poland defender: "We know how to play, what to do in order to win. If any player does not, it's better that he stays at the team base in Sopot. There is a big will to show that all is not lost. I do believe this will be a breakthrough moment for us."