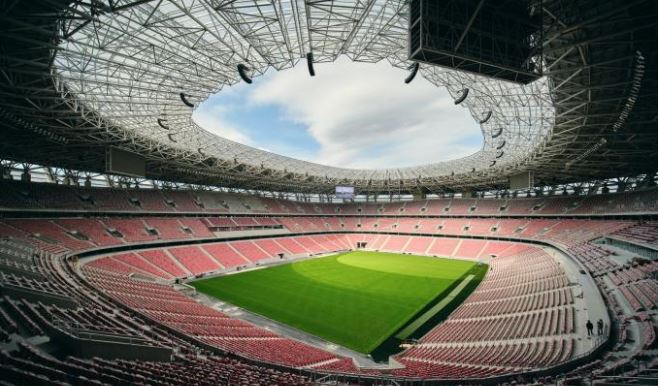 Portugal have been given a tough draw for their title defence and, even before facing France and Germany, tackle a Hungary side who will have strong backing in Budapest, where they showed their mettle with a dramatic comeback in their play-off final against Iceland. Five years on from their triumph in France, Portugal have plenty of players in form, while Cristiano Ronaldo is now just five goals away from a world-record 109 in international football.

Andy Clark, Hungary reporter: It's difficult to underplay just how special this match is for Hungary. It's arguably the biggest one ever held in the country. It's Hungary's first match at a EURO as hosts, it's against the reigning champions, and it's being held in the city where nine of the squad were born. Their task remains daunting since Hungary have never defeated Portugal, but they are undefeated in 11 matches and have only failed to score in one of their 15 home fixtures under Marco Rossi.

Carlos Machado, Portugal reporter: Everything was running smoothly in the Portugal camp until the news on Sunday that João Cancelo had to be replaced in the squad by Diogo Dalot. Nélson Semedo is the obvious replacement in the starting line-up, but let's see how the holders respond to such an important loss, particularly as this Hungary match is a must-win. Portugal know they will face a resilient, battling side but, provided they avoid giving the ball away, they are halfway to victory.

Marco Rossi, Hungary coach: "We will do everything to push ourselves to the limit. We know who we're up against. We will keep our feet on the ground, but of course we want to achieve our dreams. Dreaming is free, so we dream. Our dream remains between us, of course. We talk about it and want to live that dream. Let's hope it continues during the EURO.﻿"

Fernando Santos, Portugal coach: "Obviously, as contenders to win, if we don't get through the group phase it will be a failure. But I don't believe that will happen to Portugal. I think people have the right and are correct to demand that we do everything within our power to win, using our quality, organisation, commitment, and I believe we are prepared for that. Portugal have the ability to go toe-to-toe with any team that also has ambitions to win the tournament."