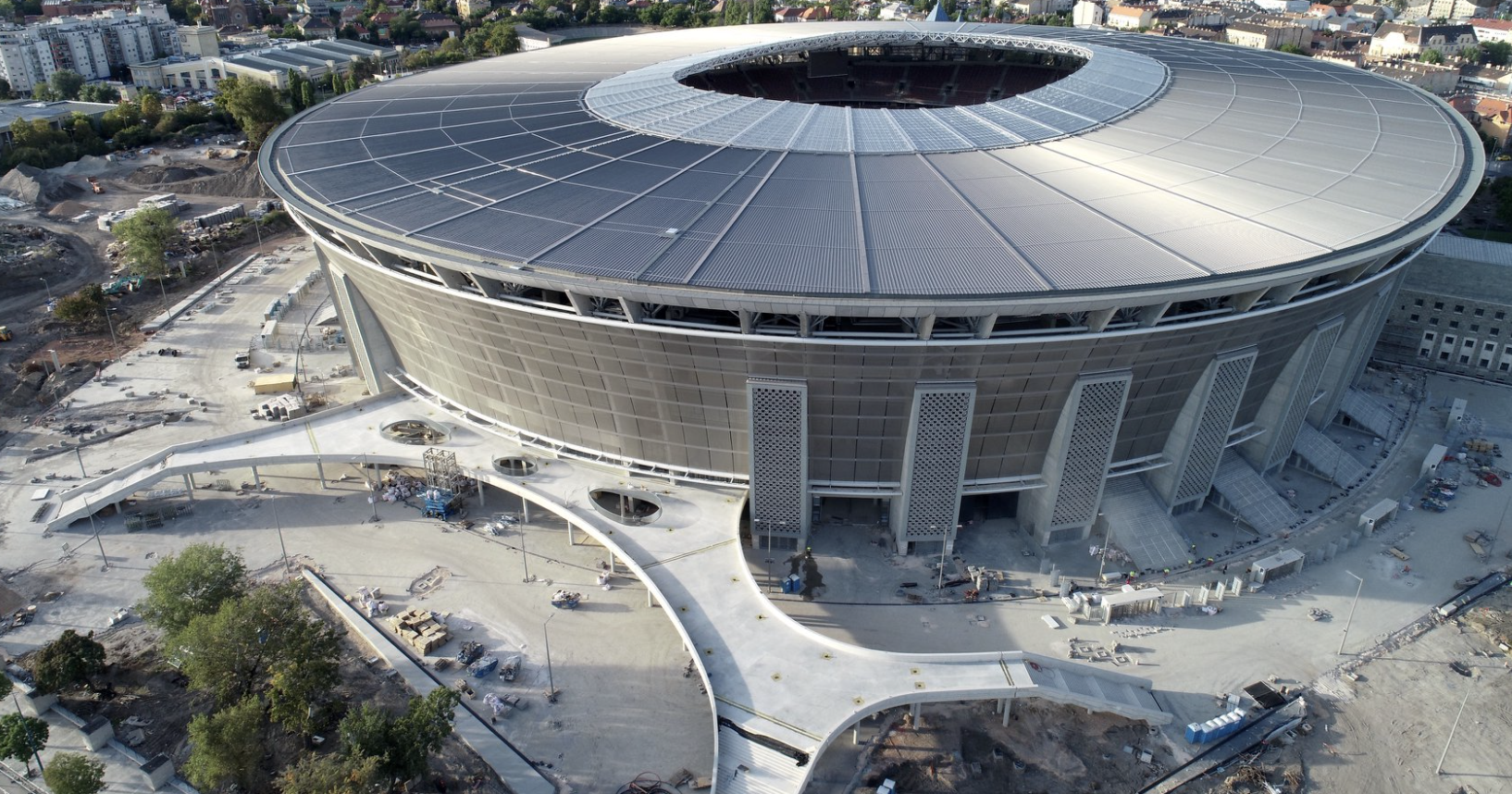 World champions France opened their campaign in brisk fashion with a 1-0 win against Germany in Munich that could have been more convincing, and a second victory would book progress with a game to spare. Hungary, meanwhile, seemed to be holding reigning champions Portugal in Budapest only to fall to three late goals, which could prove costly in a group where the cliché that "there are no easy games in international football" is hugely understating matters. Hungary's Loïc Négo stands to face is former France youth team room-mate Antoine Griezmann, with whom he won the 2010 U19 EURO.

Andy Clark, Hungary reporter: Hungary come into this match on the back of conceding three late goals to Portugal on Matchday 1. That scoreline felt harsh on a Hungary side which had withstood no small amount of pressure before growing into the game in the second half. There are plenty of positives for them to build on, but, as coach Marco Rossi says, they need to enact their game plan for the full 90 minutes, not just 84.

David Crossan, France reporter: France will be confident of notching the win that will secure qualification despite coming up against a wounded beast in Hungary in front of a capacity crowd in Budapest. A repeat of the togetherness the world champions showed in beating Germany and Les Bleus are likely to keep a sixth consecutive clean sheet in international football. After having a strike ruled out for offside against Germany, I'm backing Karim Benzema to score a first international goal since October 2015.

Dénes Dibusz, Hungary goalkeeper: "We can't wait to see what game France are going to play against us. It is clear that if we have a look at their players, the French are maybe the strongest national team, they're world champions, and made the final in EURO 2016."

Raphaël Varane, France defender: "It's going to be a very difficult game played in the heat of the day in a full stadium. Our opponents will be playing to stay in the competition. They're a very different prospect to Germany, but they're also very dangerous and very motivated, so we will have to be effective, find their weaknesses and keep our defensive shape."