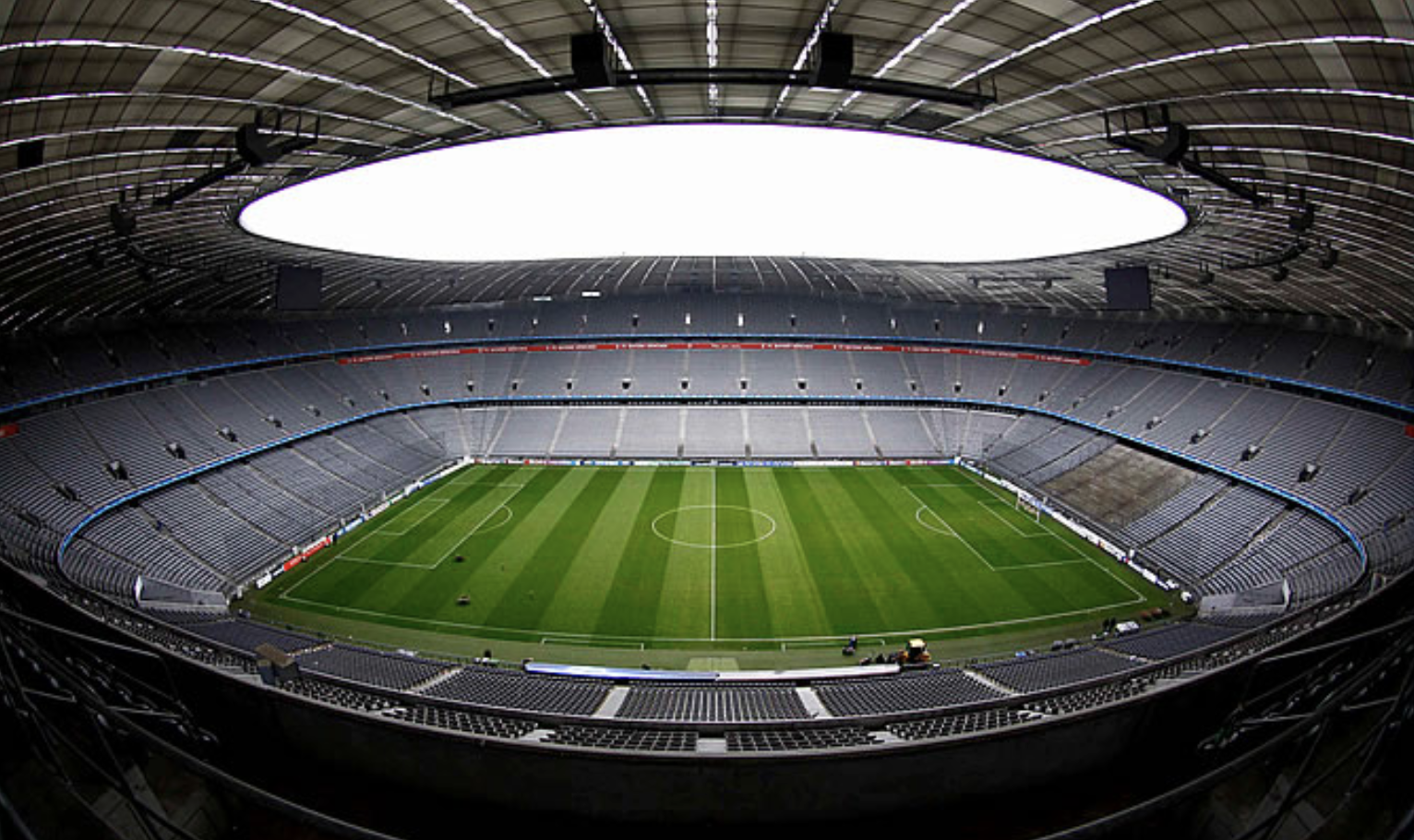 Three late goals, including two by serial history-maker Cristiano Ronaldo, ensured a 3-0 victory for Portugal against Hungary in Budapest and a second win would seal their qualification – avoiding the tension of their narrow third-place squeak through at UEFA EURO 2016 (not that it did them any harm in the end). Germany were given a tough night by France in Munich, and while﻿ they have often come good after making a slow start over the years, their task is far from easy now.

Carlos Machado, Portugal reporter: Buoyed by their opening 3-0 defeat of Hungary, Portugal head into this game brimming with confidence. Germany's style tends to cause Portugal problems, but there's plenty to suggest that Fernando Santos's side can get at their opponents too.

Philip Röber, Germany reporter: If you include his role as an assistant coach, this is the fifth time Joachim Löw will prepare his side for a match against Portugal at a major tournament. His teams have always come out on top, but there has never been a worse time for nostalgia. Germany are under severe pressure but do have a few positives to build on from the France defeat. It's unlikely we will see any changes to the starting XI unless there are fresh injuries.

Fernando Santos, Portugal coach: "We started with a win, but it's only three points. We have two very important games to follow. This is the EURO and we have to be consistent."

Joachim Löw, Germany coach: "The ambition and the determination of the team remain exemplary. That's why we know we can turn things around. If we can be more vigorous up front, we will be able to beat Portugal."