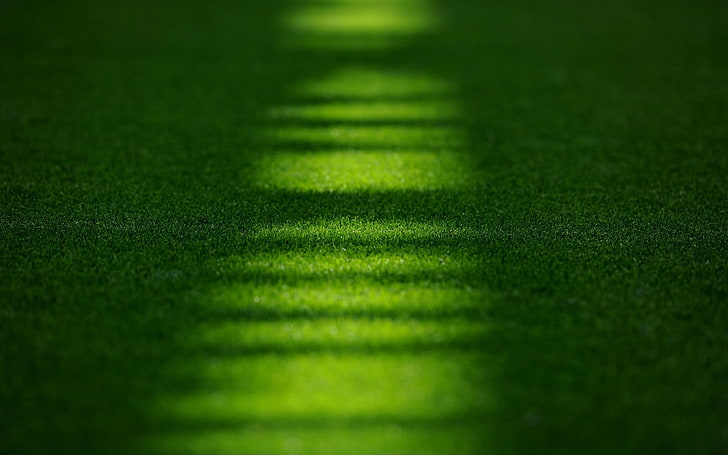 England's showdown with Scotland is perhaps the highlight of a big day of UEFA EURO 2020 action that could see The Three Lions, Czech Republic and Slovakia book a place in the knockout stages.

We preview the matches as Sweden face Slovakia and Croatia play the Czech Republic before the Wembley fixture.

Having defended with their backs to the wall for the majority of Monday's goalless draw with Spain, Sweden will view this game as an opportunity to showcase more of their attacking capabilities. However, there will be little margin for error against a Slovakia side who stunned Poland in their opening fixture – albeit aided by Grzegorz Krychowiak's dismissal. The Sokoli's victory was only their second in a EURO finals since independence – a third on Friday would guarantee a top-two finish.

Key stat: Slovakia have never beaten Sweden in five previous attempts (D3 L2), but would rubber-stamp their ticket to the knockout rounds with a win here.

It is now or never for Croatia after their defeat by England. Goals have been their Achilles heel, and ﻿Zlatko Dalić has selected 29 different line-ups in 30 games since finishing runners-up at the 2018 FIFA World Cup in search of a solution. The coach is confident of fixing the deficit at Hampden Park against a Czech team who have no problem in that department with Patrik Schick. His wonder goal against Scotland (his second of the match) understandably took the headlines, but make no mistake: astute tactics and a clear game plan formed the basis of that victory.

Key stat: The Czechs are winless in three prior fixtures against Croatia, drawing two and losing one, but would be assured of a place in the round of 16 if they could buck that trend.

Just (well, three days) over 25 years since Paul Gascoigne's memorable strike earned The Three Lions a group-phase victory at EURO '96, these two great rivals face off at Wembley again. Gareth Southgate's side are heavy favourites on the back of their fine performance against Croatia, but The Tartan Army – stung by their 2-0 loss to the Czechs – will put up strong resistance. With passions running high, it could take a moment of individual inspiration – similar to Gazza's goal a quarter of a century ago – to separate the two teams.

Key stat: England have won 18 of the 32 matches between the sides at Wembley, where Scotland have recorded nine victories against their neighbours. There have been no draws there in the past 15 games, England winning 11 and Scotland four.