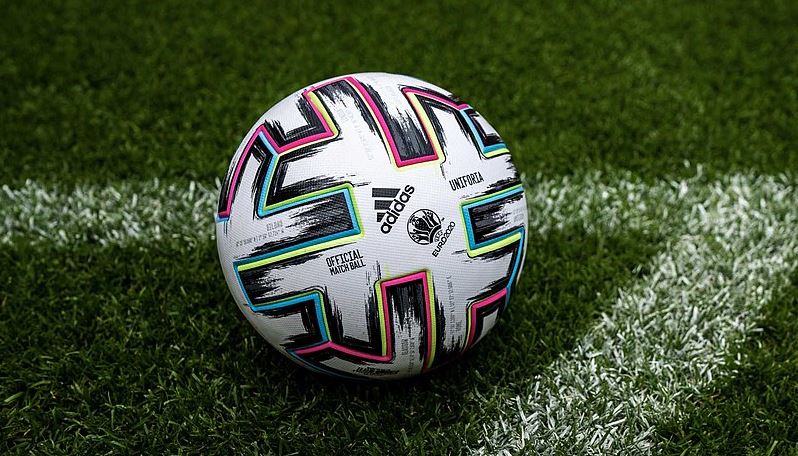 This is the moment Scotland have been waiting for since 1998 – their first game at a major finals in 23 years, and they kick off against a Czech Republic side they beat home and away in the UEFA Nations League last year. "I have got one little doubt I need to iron out," says Scotland manager Steve Clarke as he ponders his line-up for the big event, albeit with total confidence in his players. "No matter which XI I pick, I know they are going to produce and be fantastic for their country."

Their opponents expect no less. "Scotland will not make it easy for us, but we have prepared well and are ready for the challenge," says forward Michael Krmenčík, with the Czechs doubtless hoping they can repeat their heroics from the last time Scotland graced these finals in 1996 – they finished runners-up.

Key stat: Scotland are vying to reach a major tournament knockout stage for the first time at the 11th attempt, having faced group stage exits in their two previous EUROs and eight FIFA World Cups.

Nine years on from scoring the opening goal at EURO 2012, Robert Lewandowski has only grown in importance to a Poland team that got to the quarter-finals last time out. The Bayern forward will be in the spotlight once again as his side chase victory in Saint Petersburg, mindful that they visit Spain next up in Group E. "It will be mental, about focus," says coach Paulo Sousa. "We can't make any mistakes."

Much of the focus for Slovakia will be on stopping Lewandowski. The Falcons progressed to the knockout phase in both their previous major finals – the 2010 World Cup and EURO 2016 – but denying the man who racked up a record 41 Bundesliga goals this term will take a ferocious effort. "It's a big challenge, not just for me, but for the whole team," warns centre-back Ľubomír Šatka. "I hope the other guys will help me."

Key stat: Lewandowski is the only player in the Poland squad to have scored at a EURO finals, having struck against Greece in 2012 and against eventual winners Portugal during the quarter-finals five years ago.

Question marks abound between two sides who know each other well, Spain having beaten Sweden 3-0 in Madrid during qualifying and rescued a 1-1 draw away. The hosts won back-to-back European titles in 2008 and 2012 but begin these finals very much in transition, with no Sergio Ramos at the back and much of their creative impetus depending on 18-year-old Barcelona midfielder Pedri.

"We aren't the tournament favourites," says coach Luis Enrique, though expectations remain high given the talented personnel at his disposal. One player attuned to their potential is Sweden forward Alexander Isak, who buried 17 Liga goals for Real Sociedad this season. "The fact that we start out against Spain is a lot of fun," says the 21-year-old, eager to seize his chance in a squad deprived of the injured Zlatan Ibrahimović.

Key stat: Spain had more shots (227), more possession (70%) and completed a greater percentage of their passes (91%) than any other team during qualifying.