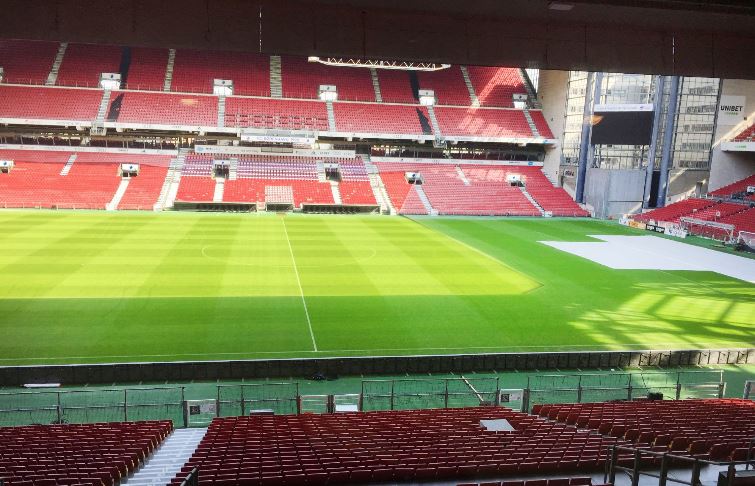 What can you say? The events of Saturday afternoon in Copenhagen are still raw, and while in his own words Christian Eriksen is now "fine under the circumstances", the impact it will have on the Danes' performance is impossible to predict. The hosts could do with a result after their narrow loss to Finland but they will have their work cut out against a Belgium side who lived up to all the pre-tournament hype as they brushed aside Russia 3-0 in their opener, Romelu Lukaku scoring twice.

Sture Sandø, Denmark reporter: This will obviously be a very special match for the players, the coach, the staff – everybody who was there on Saturday, and everybody who watched what happened. Denmark will do everything in their power to get a result against a side billed among the favourites for the competition. It's not yet clear who'll be available, but you can expect the Danes to be well prepared whatever the side they put out, and with 25,000 fans expected at Parken, the atmosphere will be emotional and supportive no matter what the result.

Alyssa Saliou, Belgium reporter: This is going to be an emotionally loaded game. Belgium are full of respect for Denmark and what they've been through. The Red Devils are certain to qualify for the next round if they win and I'm positive they'll give their all to get the result they need.

What the coaches and players say

Toby Alderweireld, Belgium defender: "I don't know how Denmark will react on the pitch but we'll just have to look at ourselves and prepare for this game in a professional manner. We will just have to try and win the game. That is all we can do. Of course there's a lot of sympathy from all over the world for them now, which is as it should be seeing how they handled the situation. They will have our eternal respect for that. But Belgium will try and win this game."