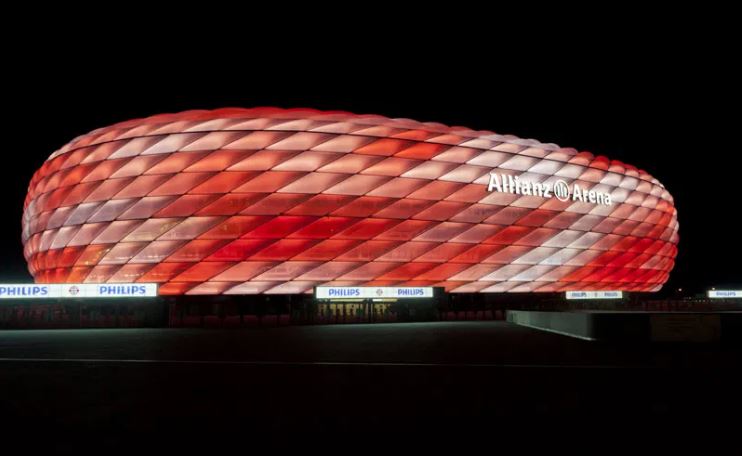 France and Germany are more used to meeting at the other end of tournaments, and maybe they still will, but for the first time they face off in a group game. Les Bleus are tipped by many to add the European title to their global crown, while their predecessors as world champions – in the last tournament of Joachim Löw's long reign – have had mixed results in recent months but then Germany have often thrived most when underestimated.

David Crossan, France reporter: With Benzema and Griezmann having recovered from minor problems, Deschamps can unleash his fearsome front three on Germany. It's a team to excite fans of the world champions and unlike at the FIFA World Cup in Russia three years ago, I don't expect the coach to have to revise his plans after the opening game. Les Bleus are well prepared for the challenge of starting with an 'away' match and should be confident of getting a result.

Philip Röber, Germany reporter: What a treat we are in for as a conclusion to Matchday 1! The last two friendlies did not give too much of an indication of how high Germany's performance level really is, but the vibes coming out of the camp suggest they don't think twice about the fact many see them as underdogs for these finals. The only significant absence is Leon Goretzka in central midfield; up front it looks as if Timo Werner is not first choice at the moment.

Didier Deschamps, France coach: "I am friends with Joachim Löw. We like each other. We have met several times. When we face each other in a match, we are both focused on the event and on our players. I have a lot of respect for what he has done and, again, his longevity with Germany at such a high level despite the few difficult – sometimes very difficult – times he has been through. It will be a great pleasure and will put a smile on my face to meet him in Munich on the 15th﻿."

Joachim Löw, Germany coach: "France have the most adaptable team in the world. We know how they play, yet they are nearly impossible to predict. We have a good dynamic in our team, the atmosphere is very good. If we deploy our strengths properly, we can go into this match with confidence."